Nelson next in line for paper cut

Fairfax's plan to cut back the Nelson Mail and print it in Christchurch could be a sign of things to come after the company's merger plans were knocked back.

The Nelson Mail promoting its consultation with readers on the front page. Photo: PHOTO / RNZ

Under the proposal, the Mail, which has been a daily paper in the Tasman district for more than 150 years, will be printed just three or four times a week, with a bigger weekend edition and a daily e-newsletter.

The plan follows the Commerce Commission's decision on 2 May to turn down a merger proposal from Fairfax and NZME.

Last year, the editors of all of Fairfax’s main newspapers around the country warned the “rapid dismantling” of journalism in the regions would follow if the merger with NZME didn't get a green light.

Almost immediately after the decision Fairfax Media’s chief executive in Australia said “publishing frequency changes and consolidation of titles is an inevitability”.

Fairfax has already begun printing the Marlborough Express on just three days a week to cut costs, and sending subscribers an online newsletter each day to fill the gap. 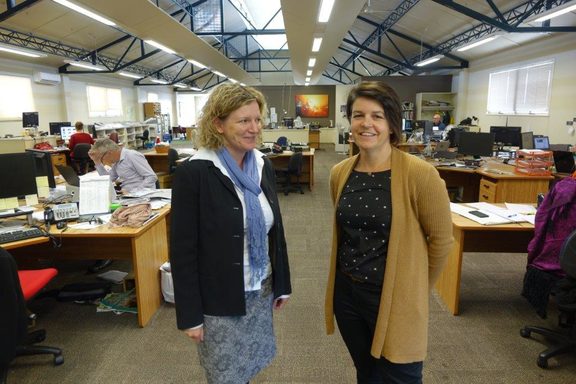 At that time, Fairfax’s chief editors told Mediawatch this was not a template for its other papers, even though the company's South Island editor was in charge of the process.

However, Fairfax chief editor Sinead Boucher said in a statement the company had "taken learnings" from what it had done in Marlborough.

“The feedback received from the community was vital in shaping a solution that worked for the region. We hope the same will come from feedback on our Nelson model."

Fairfax would continue to publish free weekly community papers in the region and put local stories on its online platforms Stuff.co.nz and Neighbourly. 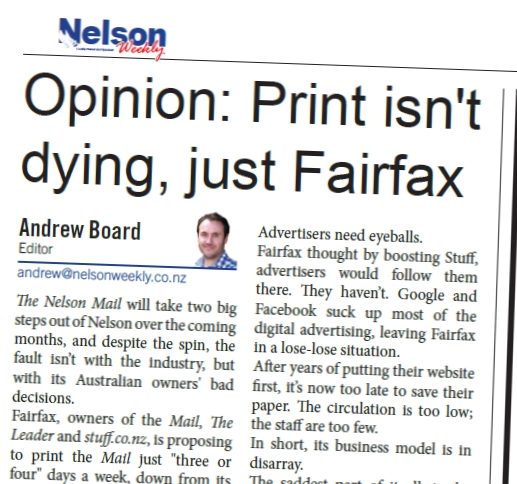 One big change in the proposal was moving the printing of the paper to Christchurch, meaning reporters will have to meet tighter deadlines and readers could miss out on news breaking the night before.

Nelson Mail readers have been invited write in with their ideas or drop in at the paper's office in Bridge Street to leave suggestions on sticky notes on a wall.

The proposal was the only way to sustain the business and preserve professional journalism in the Nelson region, Fairfax said.

However, that was not the way the editor of rival community paper The Nelson Weekly saw it.

Andrew Board founded the paper in 2010 and the website nelsonlive.co.nz after quitting the Nelson Mail.

In an editorial this week, he said the formerly locally-owned Nelson Mail had been "sucked into the Fairfax vortex of mismanagement.”

“After years of putting their website first, it’s now too late to save their paper. The circulation is too low; the staff are too few. In short, its business model is in disarray," he wrote.

Will it matter if the daily paper's not printed every day? 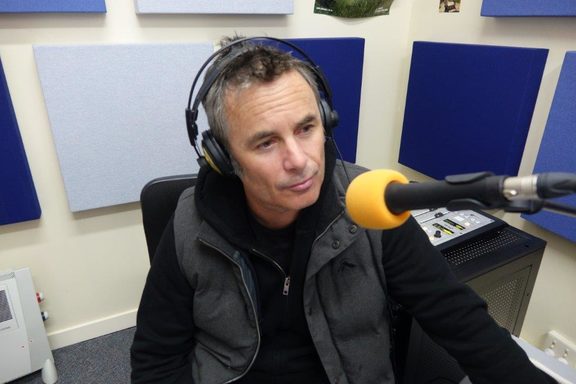 "I didn't think Fairfax would sit around after the Commerce Commission decision - and they haven't," he told Mediawatch.

The Nelson Mail did the heavy lifting of reporting civic affairs in the city, he said.

"They are the only ones writing the Nelson's first draft of history on a daily basis," he said.

During recent hearings on the council's annual plan, only the Nelson Mail reporter attended day-to-day, he said.

"The change from Fairfax concerns me. I hope at least the current coverage can continue," he said.

A longer-serving councillor pointed out there used to be reporters for four outlets, including local radio.

Mr Lawrey said his impression was that Fairfax had so far tried to protect the jobs of journalists as much as possible,

"In the end it comes down to how many stories are published and how good they are. I'm hoping they can make it work."

The Nelson Mail wants feedback from its readers over the next three weeks before Fairfax Media confirms its decision.