The Dog and Ram Run 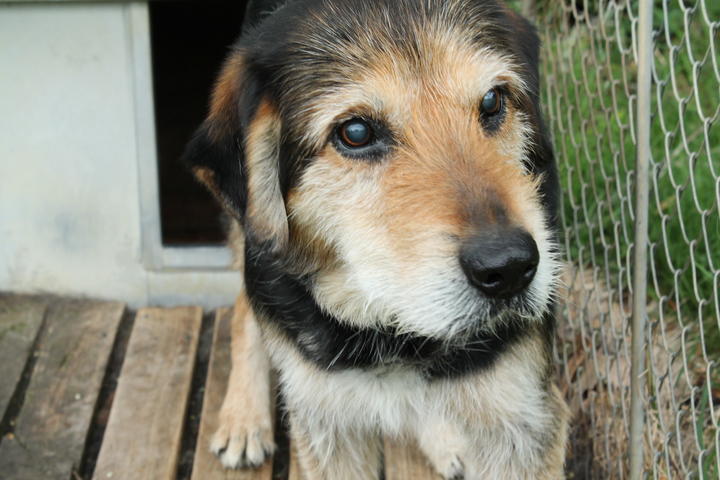 Grizz, the huntaway, is not fond of being touched.

Grizz is one of hundreds of working dogs that, at this time of year, are visited for an annual check-up.

Tara says it makes sense for the vet to travel to the dogs.

"We've got 16 dogs at one property a bit later . Good luck getting 16 dogs into your ute." 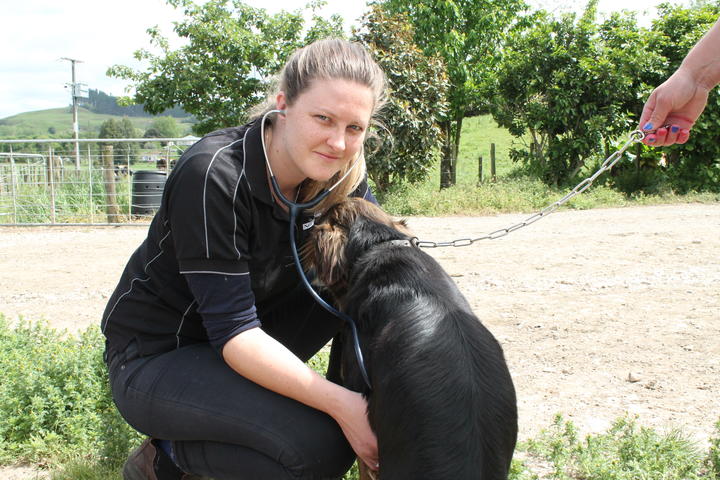 Grizz and other farm dogs get a nose to tail exam, are treated for fleas and ticks and are given vaccinations when the vet visits.

Entire dogs like Grizz also have their testicles checked for lumps and bumps.

But Grizz has voiced his objections loudly and clearly - as is befitting of a huntaway.

"They love some pats and quite often when they are in bigger teams they they might not get as many pats as they would like, so if we are coming and and giving them a bit of a pat and a rub when we're looking them over, then they think it's great.

"For they most part, they think vets are awesome. Grizz was just particularly protective of the family jewels." 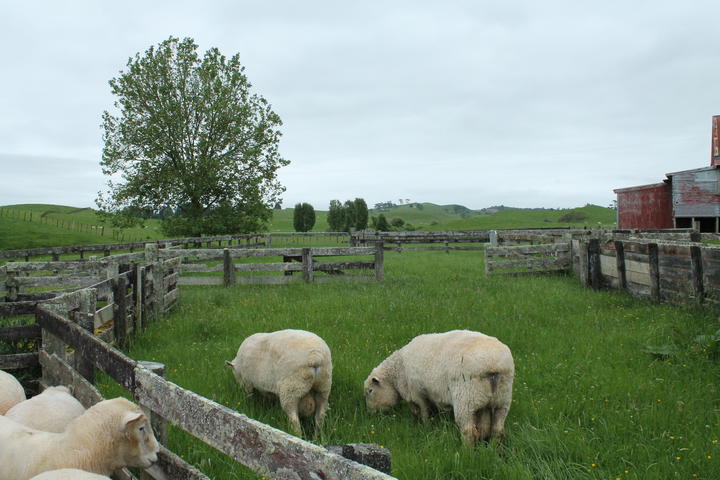 While they're at the sheep farms for the 'dog run', vets will often also check out the rams to see if they're in good nick for mating.

They palpate their testicles looking for the tell-tale hard lumps caused by Brucella, a contagious disease that can render a ram infertile. 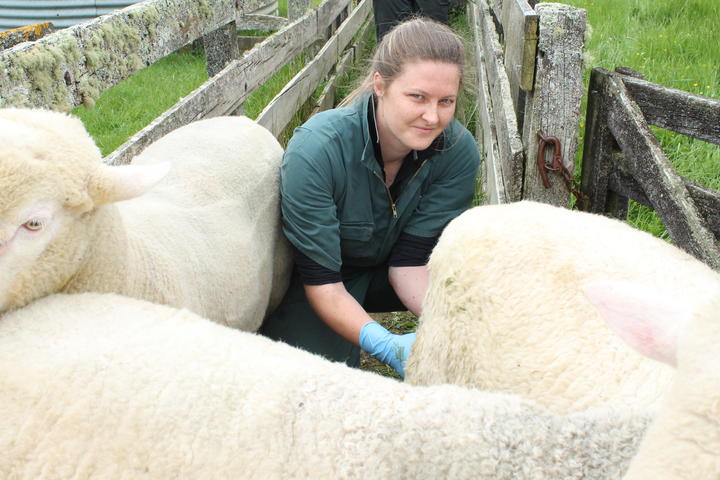 "At uni we are taught that when we are palpating [the testicles] they should be about the size of a Tui can," Tara says.

"I'm not sure why Tui because all the cans seem to be very similar sizes on the beer shelf." 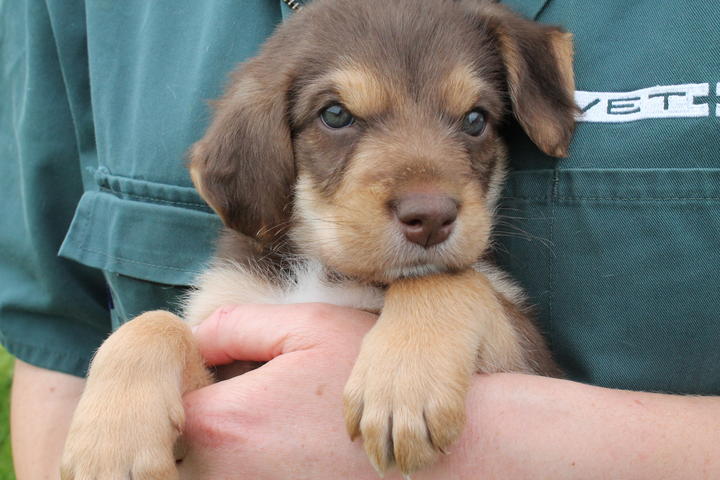