When the rains hit, forestry debris ('slash') that had been left lying on steep hillsides was swept down towards the sea.

On the way, the debris got caught in bridges and trees, creating beaver dams.

When these dams burst, logs were sent hurtling through nearby farmland, flattening fences and filling drains with silt.

Local farmers like Mike and Bridget Parker say this major "man-made" flood has cost them about $500,000 in repair work and they've had no outside financial support. 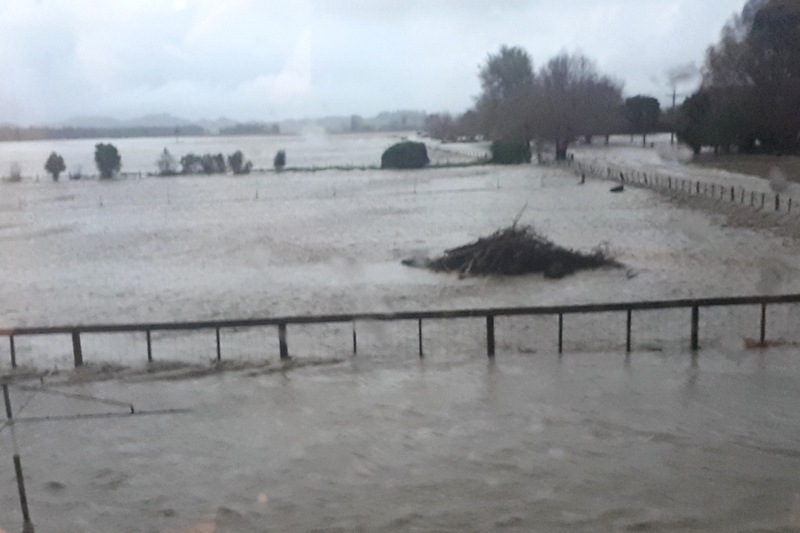 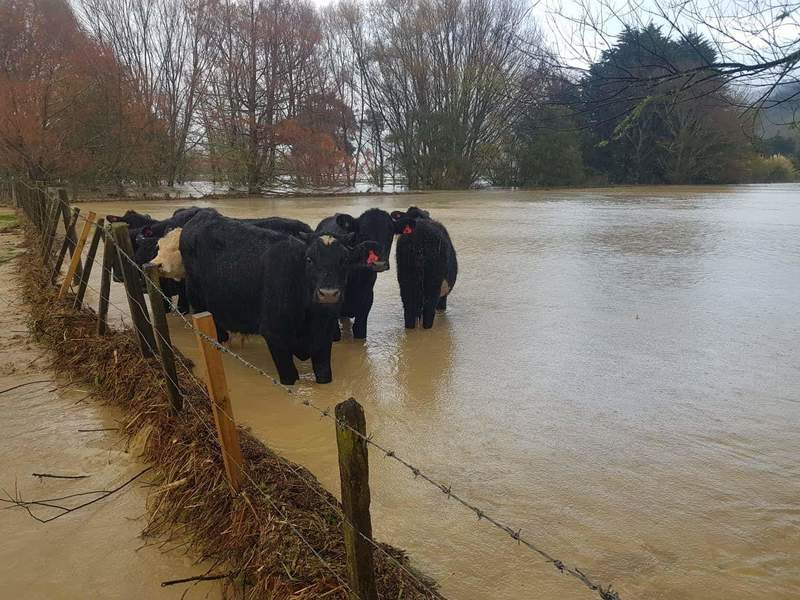 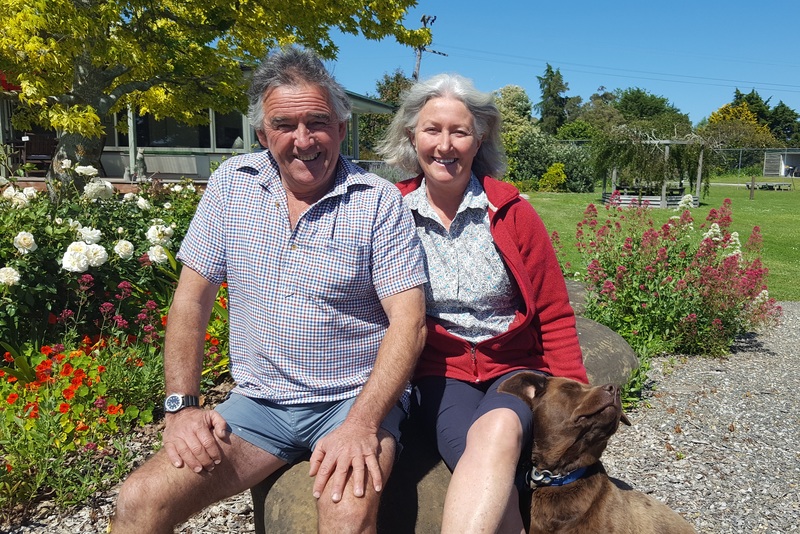 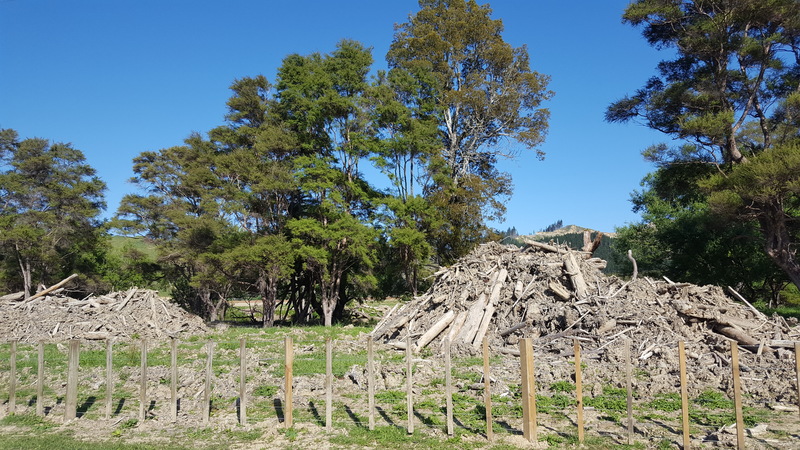 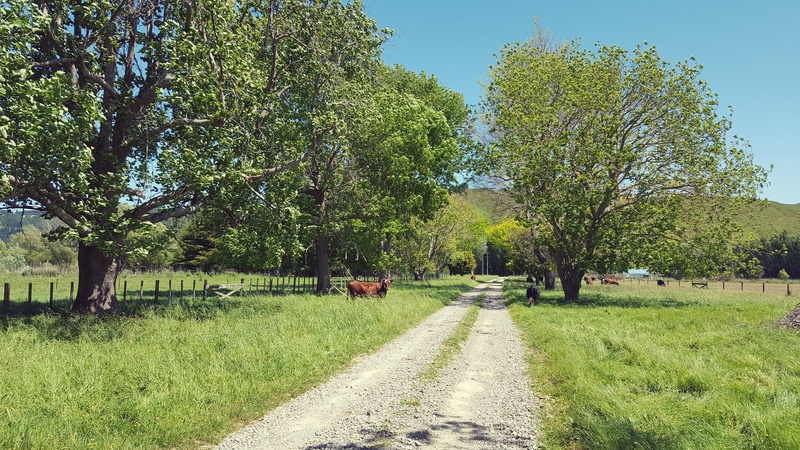 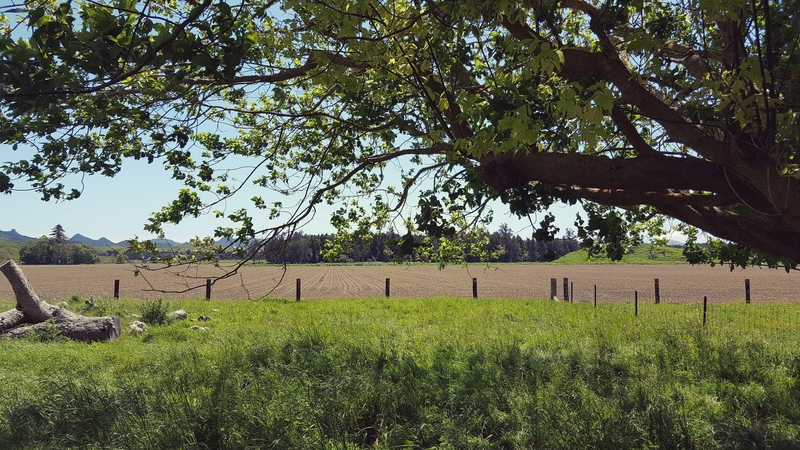 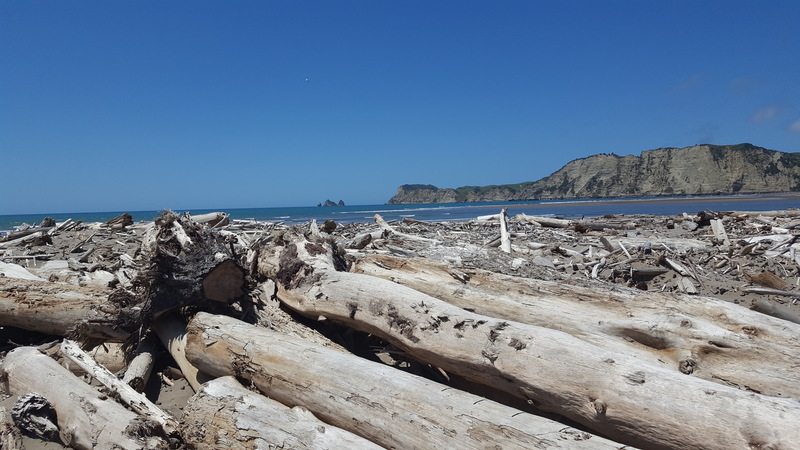 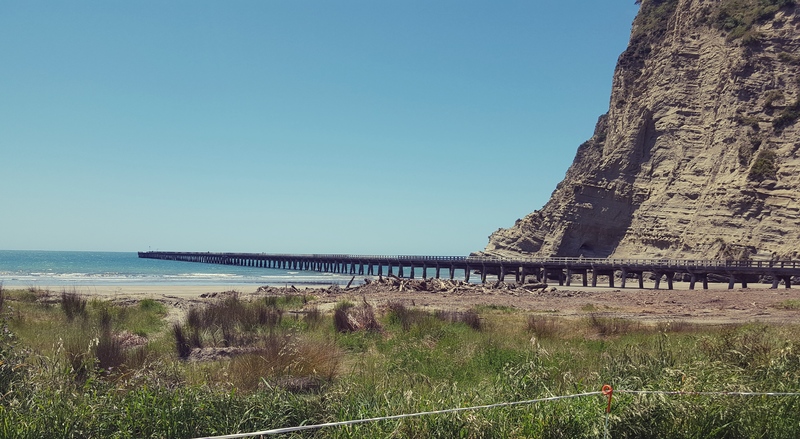 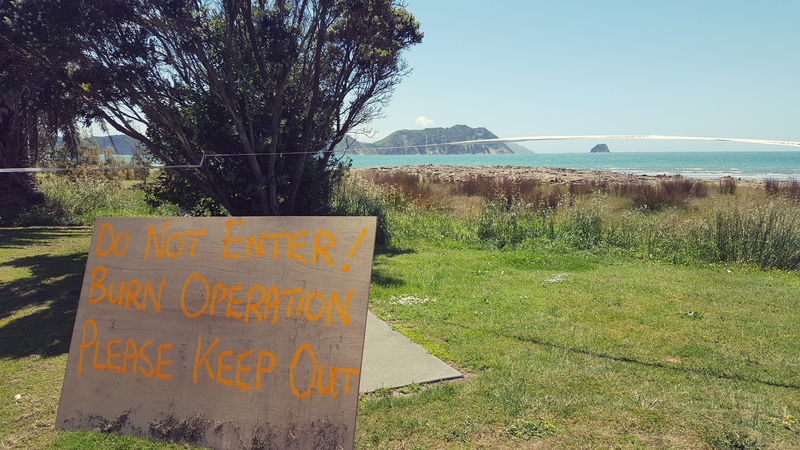 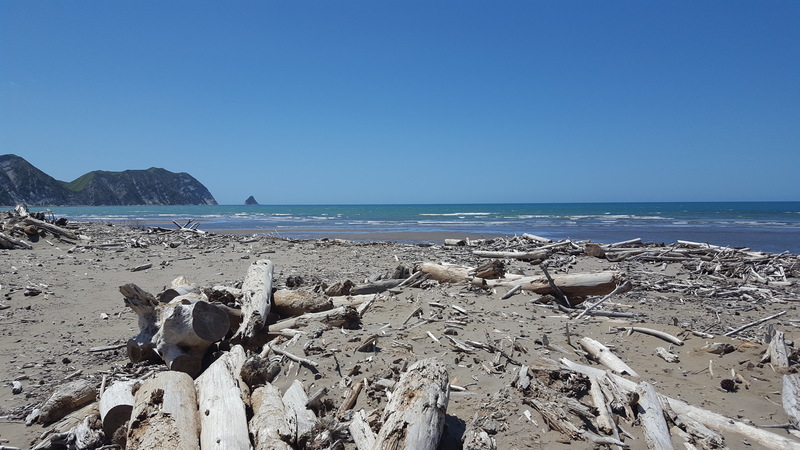 Even nearly six months later, logs are still washing down rivers and out to sea.

Sea currents are carrying logs further north and depositing them on other East Coast beaches.

"It wasn't a cyclone, it wasn't even a storm. It was just heavy rain and we have a report stating the water should have stayed in normal river channels," Bridget says.

The Parkers are seething that the forestry companies aren't accepting any blame and the Gisborne District Council has been silent when it comes to compensation.

"[The Gisborne District Council] seem to think they've been communicating with us about the event. What a load of rubbish.

"Our local councillor has been wonderful... but the council has been silent from the very beginning in their ability to work with affected farmers.

"It's not good enough. Their businesses continue, forestry continues. We're affected in a huge way economically. They seem to think we can bounce back up and carry on farming as normal. It's not normal. We need financial compensation immediately.

"If they're not going to prosecute the forestry companies [for not following consent conditions] then the fault lies squarely with the Gisborne District Council. Someone must cough up for the financial losses we've incurred."

Mike says this problem is happening all over New Zealand as 30-year-old forests – which were often planted for land stabilisation – are harvested.

He says it is totally unacceptable that steep Class-6 and Class-7 land is being cleared, and in some instances replanted by forestry companies because doing so is part of their consent conditions.

"As for Shane Jones, minister of Regional Development, a question for him..." Bridget chips in. "Are you prepared to assess the situation before you barrel on planting more trees?"

"Obviously, no," Mike says. "He's hell-bent on spending this billion dollars he's got."

Bridget's father can no longer paddle his little boat up their nearby stream because logs have "stuffed the river", she says.

"How do you value that loss? Is it okay that this happens to this region and all other regions in New Zealand?"

The Gisborne District Council say it is investigating the Queen's Birthday event and will not give media interviews until their investigation is completed next month.

"Council’s investigation into forestry issues in the Tolaga Bay area is continuing and due for completion in December. While it is underway, we are unable to comment but will provide more information to the community after it has concluded.

"In August the council issued abatement notices under the Resource Management Act to several forestry companies operating in the catchment. The notices required companies to cease actions contravening their consent conditions relating to debris, skid sites, erosion risk and sediment control. Some forestry companies have appealed these notices and we will not be commenting further while these cases are before the court."

The statement goes on to say "we can’t guarantee there won’t be further collapses, flooding or debris issues".

Forestry companies have commenced burning slash at Tolaga Bay and each clean-ups have been part of the council's Annual Plan for the last five years.