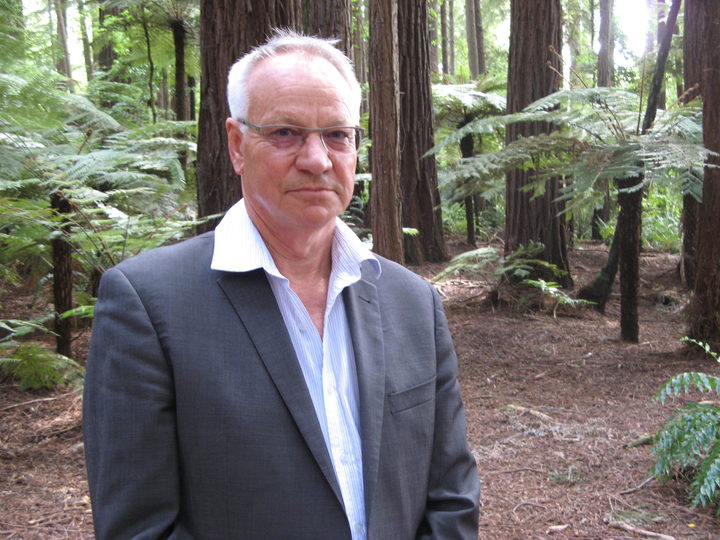 The Forest Owners Association says there are terrific opportunities for farmers to get into forestry now the government's announced an ambitious scheme to plant an extra billion trees in the next decade.

The government wants an extra 50 thousand hectares of trees to be planted each year, and this is on top of the 50 thousand a year that comes from existing forests being replanted after harvest.

This of course is music to the Forest Owners Association's ears. This scale of planting hasn't happened for years, and is needed for the government to meet commitments made at the Paris Agreement on Climate Change in 2015.

The Forest owners Association says farmers should be excited too.

In the past trees were seen as a long term, 25 year investment. Money was only made once the forest was harvested.  That's not the case anymore.

Forest Owners Association president Peter Clark says a few key things have changed: there is a call to improve fresh water quality and planting trees helps that,  agriculture is coming into the emissions trading scheme and planting trees helps off set carbon taxes, and likely law changes means farmers will be able to sell carbon credits earlier than they can at present.

At today's carbon prices this could mean between years five and 15 a total of about $10,000 a hectare.