Pleased to meat you

Farming couple Duncan Smith and Annabel Tapley-Smith took over the butcher's shop in the central Hawkes Bay town of Waipawa this July. They're selling beef and lamb from their farm just down the road and business is taking off. 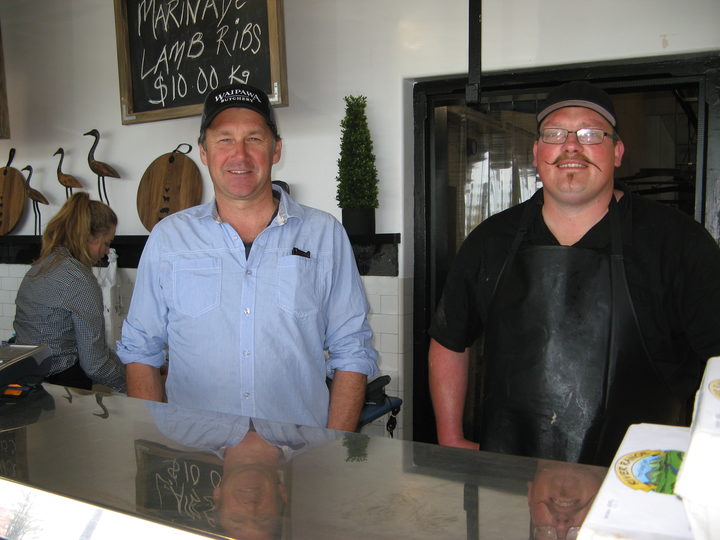 The Waipawa butchery had been owned by Murray Stephens since 1948. In late summer it came up for sale.

Annabel says it seemed like a "logical extension" of their farming business to buy the shop. They were ready for a new challenge and their farm was 10 minutes down the road.

They did their sums, had their Angus heifers and Suffolk/texel ewe lambs processed, and on 1 July 1 opened the doors.

"We thought we had enough beef for three weeks at least and it was all gone by Friday," Duncan says.

The couple are hitting sales targets they thought they'd reach by the end of the year.

Duncan says the aim for their farm, Patangata, is to only produce cattle for the butcher's shop and a fifth of their 10,000 lamb crop will go there too. 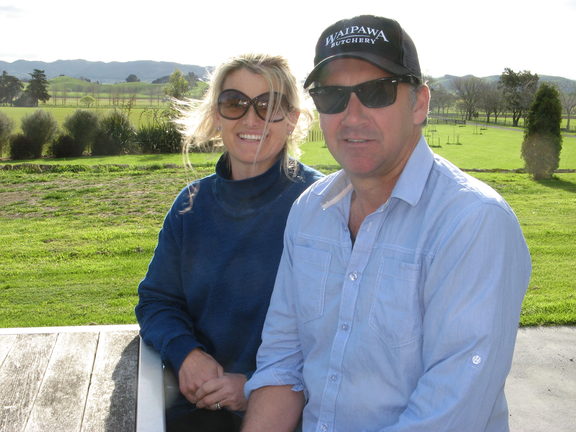 The couple says it's rewarding to be linking in with retail customers, and they've got three top Hawkes Bay wineries and restaurants selling Patangata labelled beef and lamb.

Staff from Craggy Range winery were visiting Patangata in mid-September to see where the export quality meat was coming from and to hear the story behind it.

The butcher's shop is also boosting the small town's employment opportunities. The two butchers have blossomed to four. 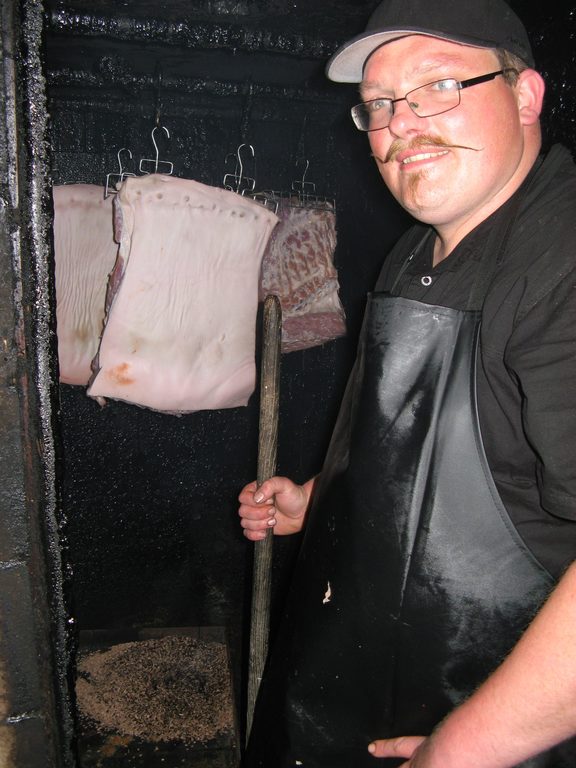 Head butcher Justin Hinchco says he'll probably move to Waipawa from Hastings and one of the new butchers has bought a house there, others are renting.

He says butchering is a job he loves.

"Love working with my hands and the challenge every day of doing something different.

"Nothing's ever the same, one day it will be beef, one day pork, one day lamb ... preparing things for restaurants or smoking bacon."

Waipawa is a "nice part of the country", he says.