The small Māori-owned dairy company Miraka exports milk powder to 26 countries from a factory near the northern shores of Lake Taupo.

Recently, Miraka expanded into value-added UHT milk and this week they're launching a milk-based fruit smoothie. 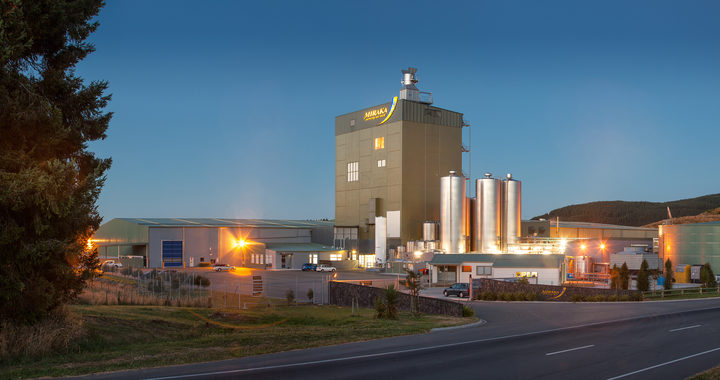 Writing one press release in six years must surely be a record when it comes to a successful business keeping a low profile.

But that's what the Māori-owned, central North Island dairy company Miraka can lay claim to.

Miraka's processing factory is near the northern shores of Lake Taupo. The gleaming silver silos shrouded in geothermal steam clouds, popped up on a greenfield site in 18 months back in 2010.

Since then it's exported milk powder to more than 26 countries, and more recently has got into added-value UHT milk. 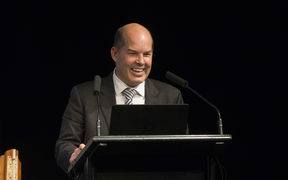 Miraka has 115 suppliers, the bulk of them local Māori trusts or incorporations, 120 employees with an additional 20 to 30 contracting staff, it pumps 10 million dollars a year into the Taupo region and has won several export awards.

They don't want to be "beating their chests". They just want to get on with doing the job successfully, letting the results tell the story.

However Miraka is now launching its own honey, oats, fruit and vegetable smoothie (Whai Ora) they will have to make more noise, Wyeth says. 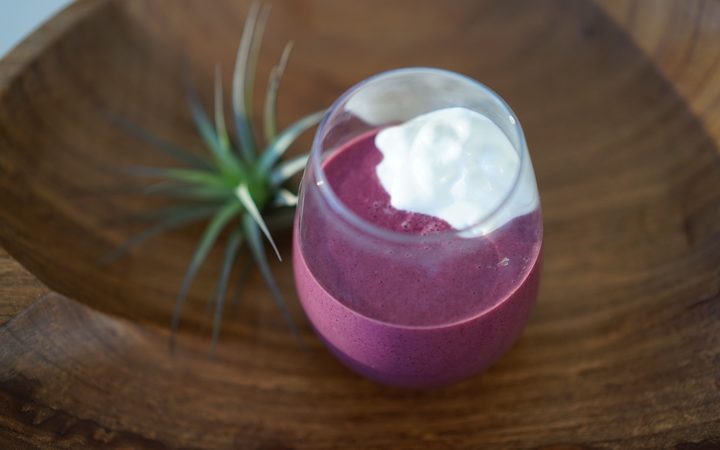 Whai Ora will be sold through speciality food stores nationwide and exported to Singapore and Malaysia early next year.

Wyeth says currently 20 percent of Miraka's production is "value-added"; within the next five year, they're aiming for 50 percent.

The quietly achieving company has many fans with locals in Taupo, too.

Richard Wyeth says a woman in a service station once said to him, "You wouldn't  believe how proud I am of what you've achieved out there. I'm a shareholder in Tuaropaki (a supplying dairy farm)  and to see your tankers driving down the road and see that company starting with a green paddock, turning into something, gives me a huge amount of pride."