Paramedics and ambulance staff may be in for pay increase

Paramedics and ambulance staff could be in for a pay increase of just over 6 percent and shift allowances under a new deal being offered by St John after the government gave the organisation a $21 million funding boost. 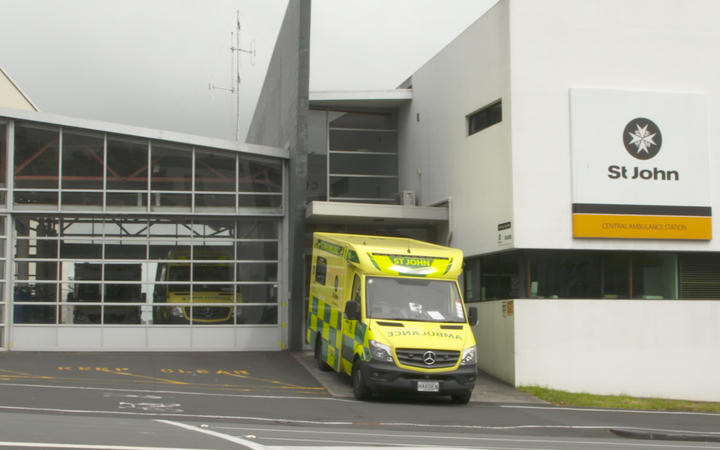 About 1000 paramedics who are members of the FIRST Union had this week been considering strike action over poor pay and staff shortages.

Under the offer, FIRST Union said St John staff would receive across-the-board pay increases of 6.5 percent over the next two years.

The deal also included shift payments of 5 percent to be introduced this year, jumping to 25 percent next July.

Union spokeswoman Sarah Stone said morale among ambulance staff had been at an all-time low and the offer was desperately needed.

She said the deal was just the start, with further funding announcements expected for the ambulance service next year.

"We're in the middle of a workforce review and that will form a funding bid for the funding to come in next year ... so we know that workforce review will reveal the scale and work of the workers, and the government will react accordingly."

The pay offer comes after almost a year of negotiations between St John and its staff.

Workers have been involved in 34 partial strike actions including graffiti on ambulances and staff not wearing uniforms. This week they were balloted for the first time ever about a total stop work strike.

Intensive care paramedic Anthony Ivan said the deal would likely be enough to avoid that strike - but only just.

"It would stop the majority of staff of having to swallow an extremely bitter pill, which is the withdrawl of labour," he said.

"I think they will accept as a majority."

Mr Ivan is near the top end of the pay scale - receiving about $80,000 at the moment - but he said the latest offer still did not reflect the work he was doing and doctors carrying out similar tasks were paid considerably more.

"From my point of view, as an intensive care paramedic, that sounds like a lot of money ... but when you compare the skills that I can do with someone in hospital - I can put people into induced comas, do very advanced airway clinical skills - in the marketplace, it's actually very cheap."

Mr Ivan said it was the staff at the lower end of the pay scale - those earning $19 dollars an hour - who needed the pay increase the most. 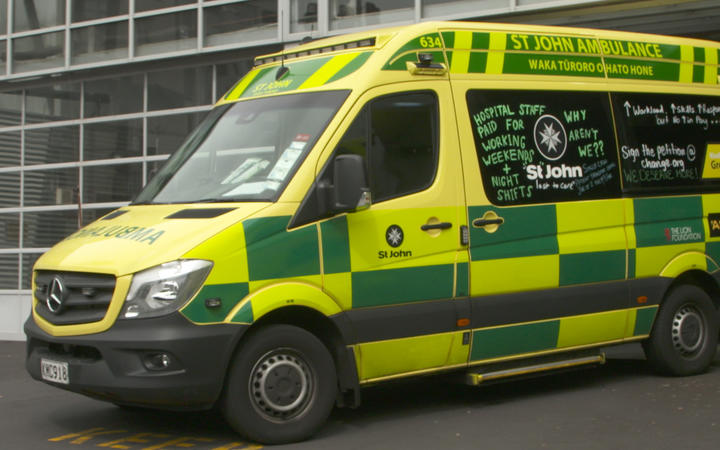 "The argument, in plain language, is: do you want the person who you love, your family member, to be worked on by someone who is working on nearly the minimum wage? What are you expecting in terms of quality of care at that level?

"It's a bit of a brutal argument but it's not unrealistic to ask that question."

St John refused to be interviewed on the offer, saying it was bound by confidentiality agreements in place during the negotiation process.

In a statement it said the one-off $21m payment the government made last week had allowed it to reduce financial deficit, meaning it could introduce an interim shift allowance in recognition of the unsocial hours its staff worked.

Union members will be voting on the offer over the next few weeks.