Host of My Heels Are Killing Me, Just One Thing, Beyond Kate, Only Human , Eyewitness 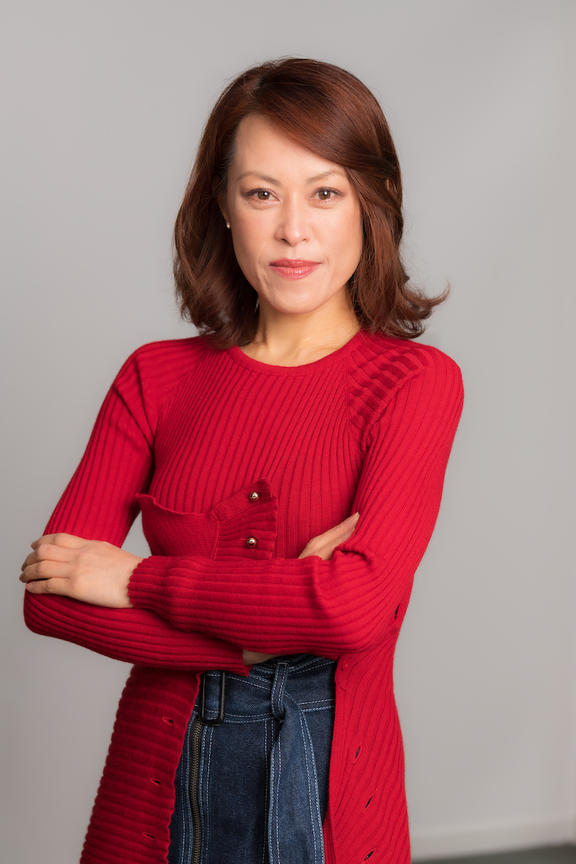 Born in Christchurch, she has a BA in film, media and literature (Canterbury University), and is also a graduate actor of the prestigious Toi Whakaari: NZ Drama School.

While studying as an actor, Sonia dreamed of finding a place where she could 'perform behind the curtain' and eventually found herself at Radio New Zealand in 2008 where she took it upon herself to produce an ambitious 5-part series as her first project. Working on gut instinct and her theatre devising background, her series came to life – The Golden Tide looked into the evolution of the Chinese community in New Zealand and was soon picked up for broadcast in Hong Kong and China.

Sonia is a passionate, creative storyteller and a specialist in long form content. She has produced a wide range of documentaries and stories covering the arts, social history, science, fashion, lifestyle and more. Current podcasts include: Only Human and Eyewitness and she is working on a Pacific histories series due out in 2021.

Early in her career she was awarded an RBA New Zealand Radio Award for Best New Broadcaster - Journalist (2010). She is also an international award winning producer with three New York Festival Radio Awards under her belt, including a Gold Trophy (2019) for producing Beyond Kate - a stylized in-depth documentary series celebrating 125 years of women’s suffrage exploring themes such as education, work, politics and diversity.