Radio Dunedin - One of the oldest stations in the world

Radio has always been a form of entertainment that takes you somewhere else. And when longtime Radio Dunedin presenter, Lyndsay Rackley was a teenager, it provided the ultimate escape.

'I'd go to sleep with the headphones on and listen to YA and ZB and Life with Dexter," he says. Rackley says he feels lucky that he's been around for the past 60 years at Radio Dunedin which is due to celebrate its 99th birthday in the coming months.

Considered one of the oldest stations in the world, it is the longest running station in New Zealand and five-weeks older than the BBC. And to this day has continued to run as an independent station since its inception in October 1922.

But the reason the first station began in Dunedin is its connection to the first radio transmission in New Zealand, which came out of an Otago University lab 100 years ago, headed by Professor Robert Jack, who was the Head of the Physics Department.

Together with some of his students he constructed a small transmitter with parts imported from Britain to create the first successful transmission on 17 November 1921.

Professor Jack was a legend, and without him, Radio Dunedin may not have come into being, at least not so early. 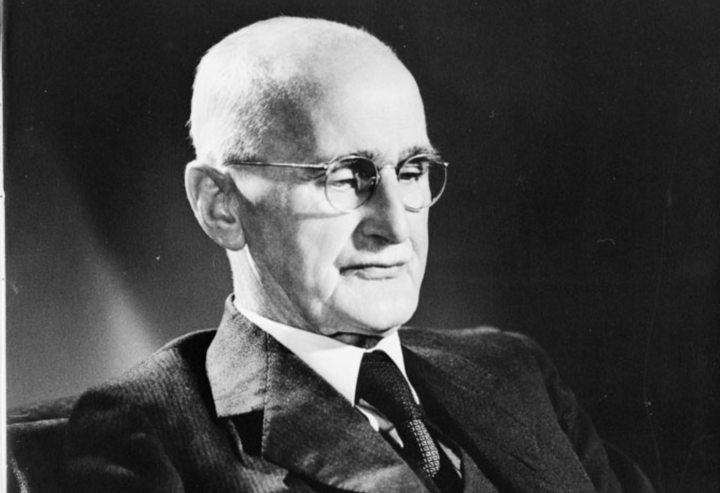 Gordon Paine who is the President of the Otago Radio Association and also a current presenter says in the early days Radio Dunedin, then known as 4XT, broadcast right through World War II. But there were restrictions in place.

"They weren't allowed to broadcast the weather forecast in case the enemy heard it and decided it was a good day to bomb Dunedin."

Paine volunteered for the first time at Radio Dunedin as a teenager. A big music fan, he says Radio Dunedin played the latest offerings from overseas, which other stations in NZ during the 60s and 70s didn't play.

"Back in the 60s the music industry in New Zealand was strictly controlled, so a lot of our famous bands and singers were not doing their own material."

Instead they were mimicking the big hits from overseas. 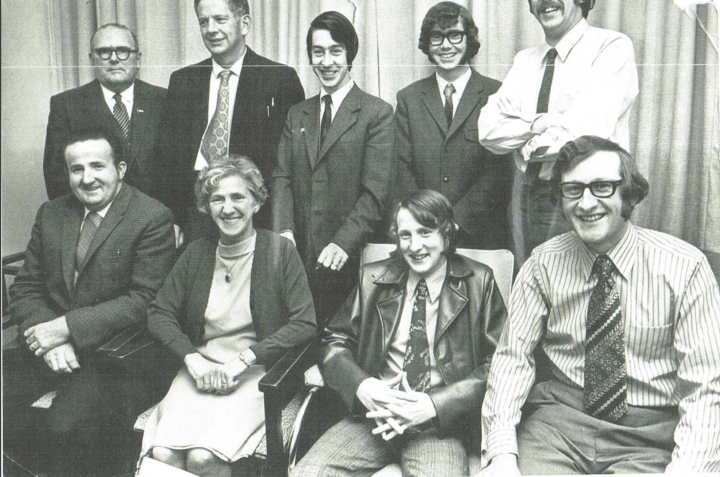 Gordon Paine second from the right (front) next to presenter Aunt Josie. Photo: Courtesy of Gordon Paine. Circa 1973.

And because of this, the international record companies wouldn't allow these overseas hits to come in. Through an exchange - Radio Dunedin was playing religious programmes from the States, in turn, they supplied the station with the latest records.

As a volunteer, Paine also had a chance to meet one of his idols after he took over the Country and Western show.

"When Charlie Pride came to town I had tickets and backstage passes and got to meet him and do an interview...it was fun!" he recalls.

Paine moved into a professional capacity as a commercial broadcaster after his initial stint at Radio Dunedin, but it set the foundation for a career.

"We always encourage people to have fun, but don't over step the mark."

Long-time presenter Rackley has been with the station since he started in 1961, back when he was 17-years-old. These days he manages the volunteers and assists with technical problems when they arise.

Rackley has seen a lot over his 60 years at the station, including the one time the station was off air - a high school student was upset when Radio Dunedin's transmission had a crossover with his favourite station. And after sending a threatening letter, he followed up by setting the wooden shed on fire that housed radio Dunedin's receivers.

Yet when the transmitter burnt down, nobody knew about it until the next day. And that's when Rackley received a call and asked how bad it was.

Fortunately RNZ formerly known as NZBC pitched in and helped the station to get back on air, which meant Radio Dunedin was only off-air for a week.

Just like the old days, the station is still run by volunteers, but has been under the umbrella of Media Works since 1993.

So why has the station been an enduring presence in Dunedin?

Paine says it's the dedication.

"Once you get hooked into it, you start putting it ahead of things because it's fun and enjoyable," he says.

Rackley agrees that it's the passion and love of radio that brings both listeners and presenters back for more.

"My wife often says, 'you're married to the radio.' But I told her I was in radio long before I met her," he laughs.

Listen to the podcast to find out about the backstory to Radio Dunedin and some of the ups and downs for one of the oldest radio stations in the world.