An opposition party in Fiji has found itself in hot water with electoral authorities over its accounts from two years ago.

Its another case of extensive -- sometimes criticised as needlessly onerous -- electoral laws once again tripping up a party.

This time its the National Federation Party, called out by the Registrar of Political Parties Mohammed Saneem over discrepancies in its fundraising.

Fiji doesn't go to the polls for another two years, but already the registrar is combing through the accounts of political parties.

Reporter Christine Rovoi said it could be just the start. 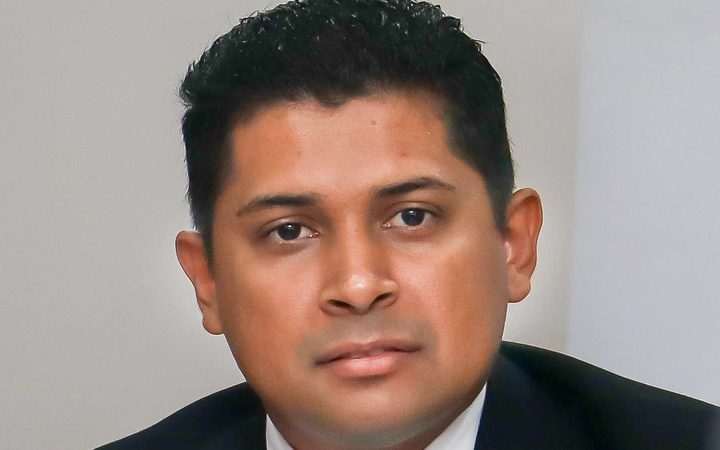