On the back of providing access to discounted fresh fish, Tonga's government is shipping thousands of baby ducks and chickens to villages to promote the consumption of lean meats.

The Ministry of Agriculture's technical advisor Viliami Taufa says ducklings and chicks have been sent across the country and are provided free of charge. 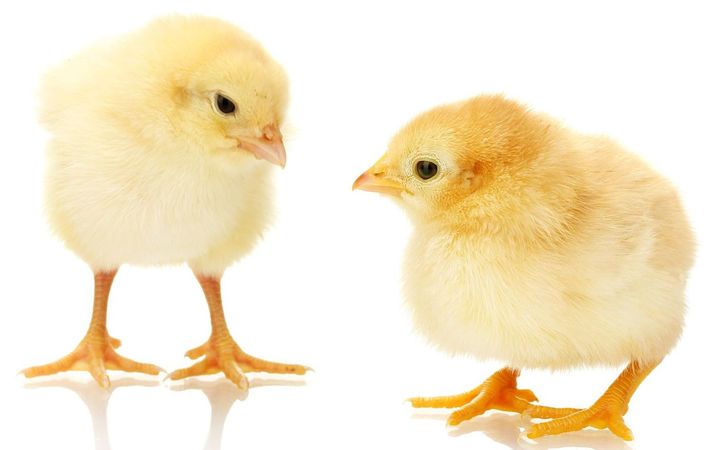 VILIAMI TAUFA: The government [was] thinking of the effects of non-communicable diseases. They were going ahead with distributing these chickens to produce lean meat for people in their quest to lower the incidence of NCDs, because it is a big problem in Tonga, and in the South Pacific for that matter.

KORO VAKA'UTA:  So how many baby chickens and ducks have been sent through the community?

KV:  Is it both chickens and ducks?

VT: Both, yes. The chickens are only broiler chickens but we are hoping to get the eggs imported from overseas, I think Australia or New Zealand, so that it includes rooster eggs so that these roosters can be distributed to these villages to upgrade the local stock.

KV:  So the idea is that villages will keep these baby ducks and chicks and grow them up and breed them for eventually eating yeah?

VT:  Yeah. Broiler chickens are mainly for eating and that is going full flight at the moment. The ducks are good because they have a male eggs in there too so when they are distributed out to people, we can't tell the difference. You may be lucky. The idea is to have a male among the lot given to farmers so they can rear their own.

KV:  Where were these chickens and ducks sourced from?

VT:  They came from overseas. We are also [working] with the Chinese government in here. They raise the ducklings themselves. Some chickens are raised by the Chinese counterparts in here, they are raised and bred in Tonga.

KV:  You say there could be up to 10,000 now distributed, that's throughout the islands as well? All through the groups?

VT:  We are just starting to get out to the islands. I think the latest batch was 2,000 plus and some have gone out to Ha'apai and some to Vava'u and also Eu'a.

KV:  You have got a good response from the public?

VT:  Oh yeah. A huge promoter of this was the Church of the Latter Day Saints, distributing fencing wire to villages. I rang up and found out that they were doing this just out of their own volition, just to help the people. Of course these are the precursors to running a successful poultry enterprise so that the dogs and the cats don't get to the chooks when they are growing up. The whole thing is trying to reduce the import of fatty chicken. It is a huge problem here and it is contributing to NCDs in a big way.

KV:  I notice the Ministry also had the arrangement with cheaper fish to be sold as well.

VT:  Yes. It is all part of the government initiative to reduce the import of meat from overseas. They have got on vessel going out. They are hoping to have five or six by the end of the year and they will bring in fish and sell them at very discounted prices. At the moment they sell them for $7 dollars, this is the highest price fish, which is Swordfish, $7 dollars a kg. And that is in comparison to $15 by the commercial fishing people.