An MP on Niue said he will still push for government departments to open again on Fridays, despite losing a vote in parliament last week. 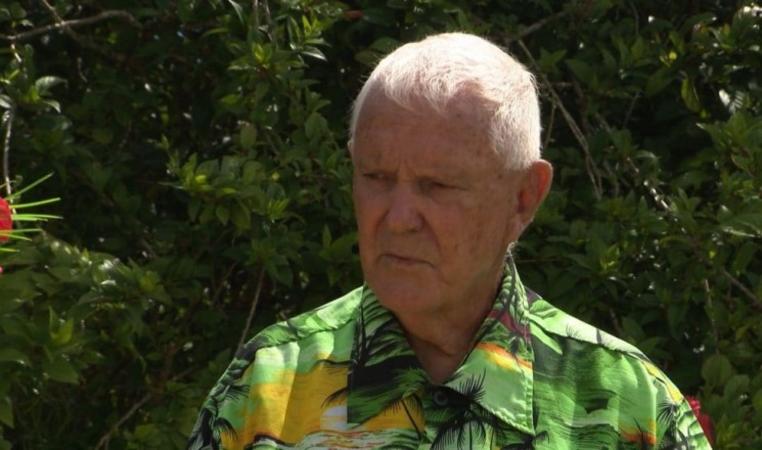 Just before the 2017 election the then Niue Government of Toke Talagi gave workers Fridays off - four days on, but paid for five.

Having most government offices closed for one business day each week is frustrating for private business operators according to MP Terry Coe.

He said he knows workers are keen to hang on to their four-day week so he mooted a compromise solution to his fellow MPs.

"What about taking another day off but the department is open for the five days and people can get services as required?" Mr Coe suggested.

"Now if we want a service on Friday we have got to pay for that service and pay for the overtime for the people to come back in to do the job, which is hurting the private sector and the public in general."

The idea was rejected and the Friday shutdown continues, said Terry Coe who planned to suggest it to MPs again in the future.