Officers conducting Samoa's national census will be dishing out cash while on the job. 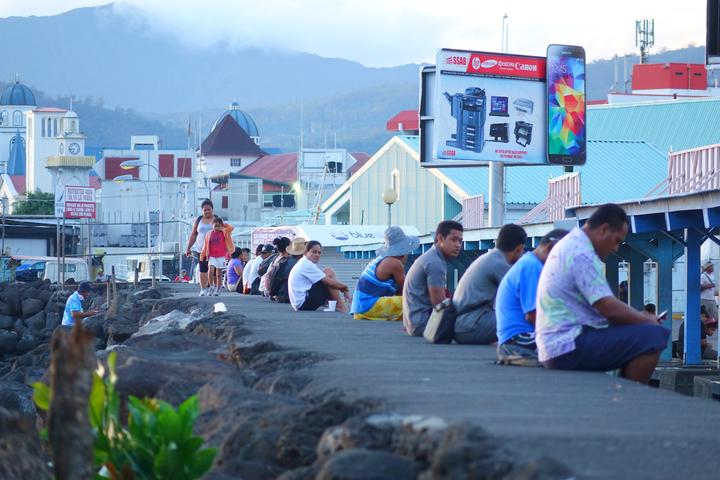 It is part of the government's second stimulus package.

The data collection, which is to develop the proposed National ID Cards scheme, will start in August and is expected to take six weeks to complete.

Government Statistician Aliimuamua Malaefono Taua said more than 400 staff workers are divided into 20 teams to conduct the census - fifteen of the teams will cover Upolu island and five will cover Savai'i.

She said she anticipated that 89 percent of the population should be covered within the first four weeks of the survey.