Young adults in American Samoa are planning a Black Lives Matter march in the US territory next weekend. 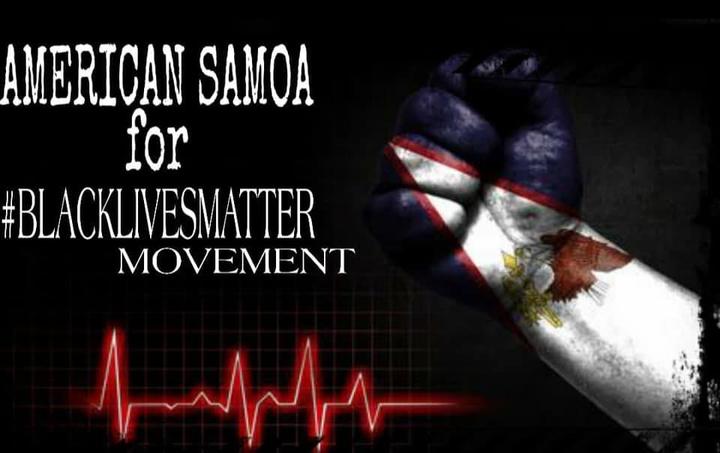 Event organiser Marissa Afuola said while the territory was Covid-19 free and away from the intense protests and riots, American Samoans in the US were directly affected.

Images of Samoans across the US featured heavily in social media, from a tattooed young man seen hanging from a traffic light, to a lavalava-clad male hugging a police officer and others providing security or cleaning up after the riots.

Ms Afuola said people in the territory should not be complacent about race issues and should fight injustice.

"Whether or not it's through protesting peacefully or through the media, however you decide, but for this one we're just out there to use our voices.

"You know, to bring about awareness of the injustice and everything going on in the mainland."

Ms Afuola said many Samoans had family connections or were married to people within the African-American community.