Already on its knees due to the Covid-19 pandemic, the Northern Marianas tourism industry has received another blow with the recent ban on Chinese airlines flying to the US.

China is one of the key tourism markets of the CNMI, alongside South Korea and Japan. 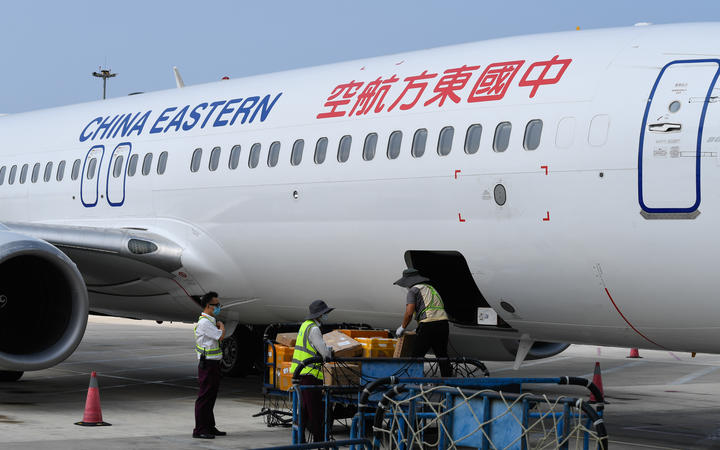 The Commonwealth has had no tourists since it went into semi-lockdown in March and had planned to reopen next month, but it received notice from the US Department of Transportation disapproving the resumption of flights by Chinese airlines.

Last week the department ordered the suspension of all flights by Chinese airlines in and out of the US after the Chinese government failed to allow American carriers to resume services to China.

The suspension order would affect Chinese airlines that serviced Saipan before the Covid-19 pandemic put international travel to a screeching halt.

The Commonwealth Ports Authority is currently working with Governor Ralph Torres to get clarification on the language of the notification and raise concerns to the Department of Transportation.

The CNMI's economic recovery hinges on getting its tourism-based economy up and running again after several months of inactivity due to the global pandemic.