A senior French Polynesian politician Nuihau Laurey has accused his party of acting in pathological bad faith as a public spat over the management of the Covid-19 outbreak continues.

The ruling Tapura Huiraatira party suggested Mr Laurey, who is French senator and French Polynesia's former finance minister, quit his mandates after he told a local radio station that the government had not been up to the challenge.

He urged the government not to wait for help from France but to take out a loan in its own right in the order of $US600 million to deal with a brutal, deep and systemic crisis. 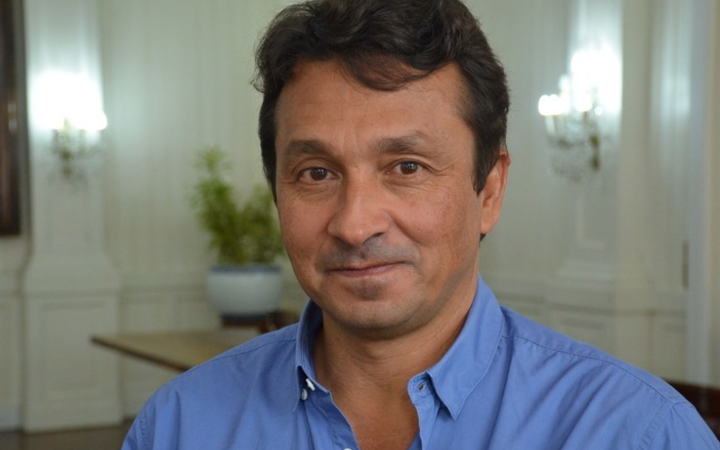 Mr Laurey said the government again missed the point as it was not him who was the enemy but the crisis which would translate into thousands of job losses if no action was taken.

He said to criticise the government and to make suggestions was not a crime but a democratric necessity.

The Tapura rejected his idea and described him as a public moraliser riding a media wave.

Mr Laurey said the record of those accusing him of moralising was known, hinting at the corruption convictions of the Tapura leaders.

To date, the party has not expelled him and he has not resigned.