French Polynesia's ruling Tahoeraa Huiraatira Party is due to meet today reportedly to revise its internal statutes as part of efforts to rid it of members who have been defying its leader, Gaston Flosse.

The party's political council is to convene at the leader's home amid protracted rifts which have been open for weeks over who should be allowed to stand in next week's French Senate elections.

Reports say the party plans to create a provision under which a member is struck off after missing three meetings.

Several high profile politicians could be affected by the move, such as the vice-president, Nuihau Laurey, and the mayor of Papeete, Michel Buillard/

It could also force the party's assembly group leader, Edouard Fritch, to relinquish his post.

Mr Fritch succeeded Flosse as president last year after Flosse was given a suspended prison sentence for corruption and removed from office.

A formal split could deprive the Tahoeraa of its majority in the assembly, where it has 38 of its 57 seats. 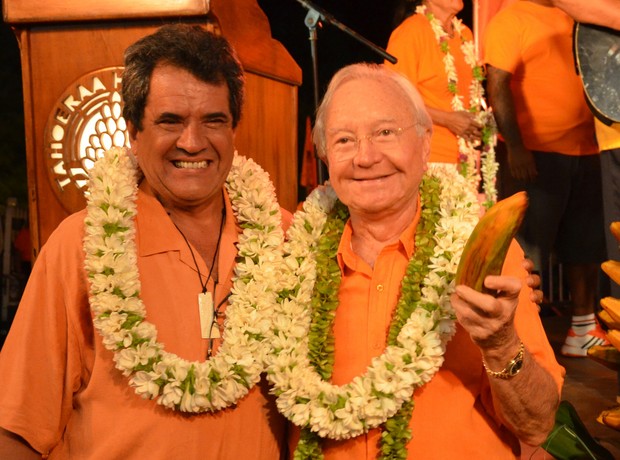