Fiji's Human Rights and Anti-Discrimination Commission says it's investigating claims of police brutality in a village.

The commission said a 32-year-old man was allegedly assaulted and thrown off a bridge by police officers in civilian clothes.

Director Ashwin Raj says investigators from his office visited Naqia and interviewed several villagers who said they had witnessed the alleged incident.

Mr Raj said the team also visited the victim who was recovering in hospital.

He said a report on their findings would be handed over to police. 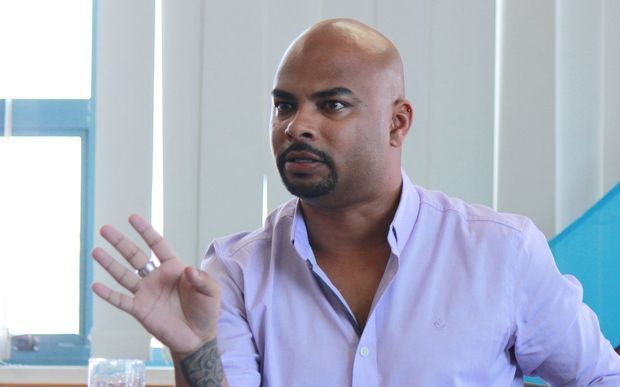 Mr Raj said no one is above the law and any "use of force by law enforcement agencies must be necessary, proportionate and lawful."

He said those responsible for "this abhorrent act of violence must be held accountable and must face the full brunt of the law."

Nine police officers have been suspended in relation to the alleged assault.

Police Commissioner Sitiveni Qiliho said the officers were being investigated over the alleged assault.

The commissioner also said he would ensure the investigations were conducted thoroughly and promptly.

Last week, Opposition MP Pio Tikoduadua was arrested by police at his home early on Tuesday over a video he posted on social media talking about the alleged incident.

The National Federation Party president was released on Wednesday night.

The chief of intelligence, Biu Matavou, said police had completed their investigation into Mr Tikoduadua.

Mr Matavou said the case file had been submitted to the Office of the Director of Public Prosecutions for independent legal advice.

Opposition party leaders condemned what they called the "excessive and desperate over-reach" of law enforcement agencies in Fiji "using the national health and economic crisis to curb fundamental freedoms and liberties."

In a joint statement the NFP, Unity and Labour parties said Fiji was not in a state of emergency and being under a state of natural disasters did not give law enforcement agencies a "free hand to conveniently suppress freedoms under irrelevant laws that suppress valid concerns of the people."

The parties said they were concerned about the "harassment of private citizens by the surveillance and suppression of social media expressions in the country.

"Recent cases like the political persecution of opposition MPs as well as other private citizens depict the continuation of the government's tactic to suppress the truth under the guise of laws that are touted to protect or unite us.

"For the country to be genuinely united, the leaders of the opposition parties stress the need to be honest about views on how the nation is being governed and to especially be open to listening to contrary views."

The parties called on Health Minister Ifereimi Waqainabete to take control of the Covid-19 crisis under his powers of the Public Health Act and ensure "all state entities do not get distracted and focus only on public health measures.

"If the government is sincere about the veilomani tagline or to care for each other in order to beat Covid-19, central to that traditional philosophy is also the spirit of veirogorogoci or the ability to be able to listen to each other and accept criticism," the statement said.