Samoa authorities say the Covid-19 test kits it is getting from the World Health Organization have been delayed.

The Director General of Health Leausa Dr Take Naseri said although the WHO representative in Samoa had indicated test kits would be in the country in April they are still waiting.

He said he now understands they will arrive in the first week of May. 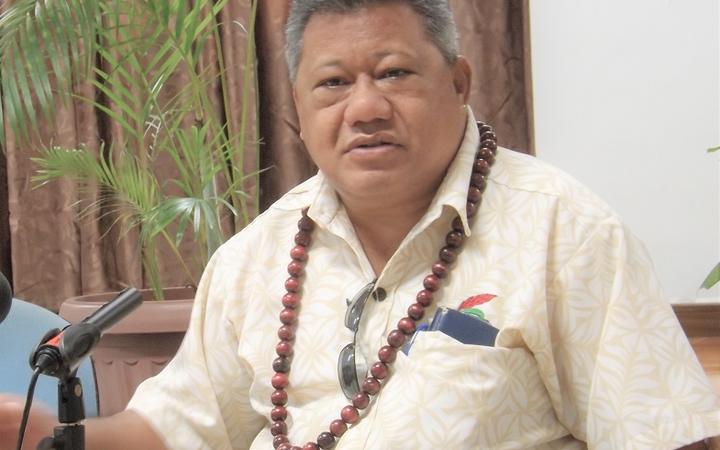 However Leausa said Samoa is still well stocked of other medical supplies as a special Air New Zealand flight had flown into the country on Friday.

The WHO Representative Rasul Baghriov told the Samoa Observer newspaper the organisation, with support of its partners, had negotiated delivery of the GeneXpert cartridges to perform tests to 23 locations within the Pacific.

However he said due to high demand and the challenges of distribution, the cartridges will be sent to the Pacific in batches over the next five weeks.

He said supplies beyond the five week period are subject to confirmation with the producer.

According to Leausa the government has started the process to procure 4,000 Covid-19 test kits funded by the World Bank.