Fiji's High Court has ruled the election of the president of the country's main opposition party and his deputy was illegal.

As a consequence, the elections of party president Ro Filipe Tuisawau and vice-president Adi Litia Qionibaravi have also been voided, as have all party decisions under their administration which dates back to June last year. 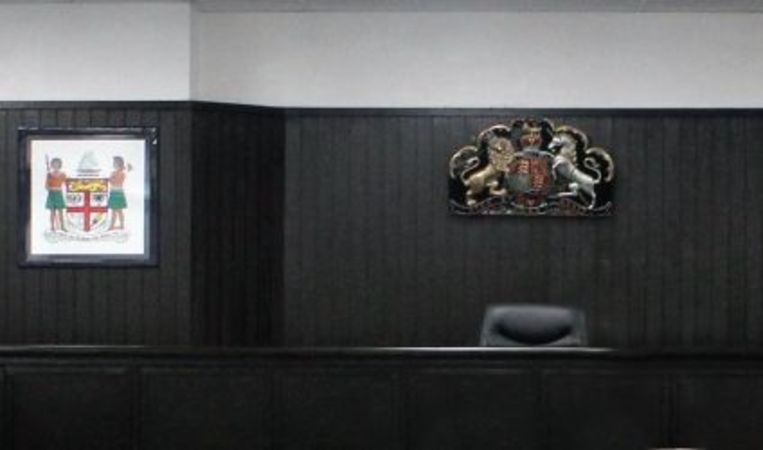 The court action against the party executives was brought by several wings of the party, including its Suva branch and its youth wing, who argued the AGM process was botched and politically manipulated.

Ro Filipe told the Fiji Village their legal advisers are studying the ruling.