A change in Treasurer in Papua New Guinea is expected to prompt new steps to tighten government expenditure. 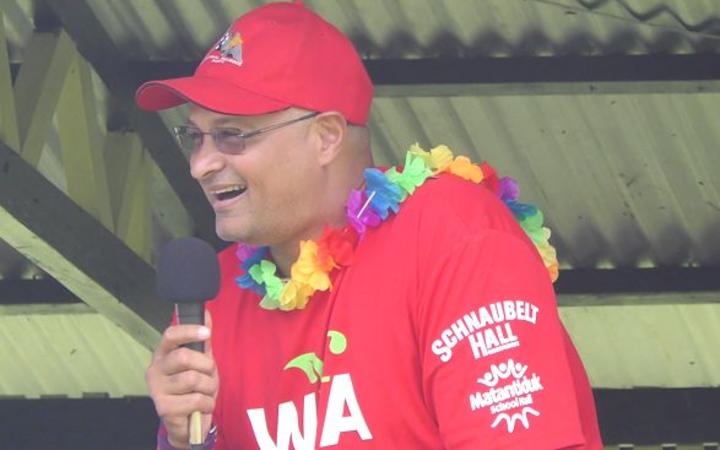 Mr Marape's move to appoint a treasurer who had been a trenchant critic of the government's handling of the economy was criticised by former prime minister Peter O'Neill.

However, another MP who has joined the government benches, Walter Schnaubelt, said the move showed serious intent to turn around PNG's economic decline.

"You know, if he does some cuts, serious cuts that we need to cut, so be it. But try to avoid the areas that are important," said Mr Schnaubelt.

"The new treasuer will be looking into that, but first and foremost we need to see how deep is the economic hole that was created through the People's National Congress government of Peter O'Neill.

"Once we have identified how big the hole is, we can then put the remedial measures in place to try and correct it, and try not to affect too much of those sectors that most need funding to keep it going."