Atu Moli will have a full heart but an almost empty bank account if he earns selection in the All Blacks team to play Tonga this weekend. 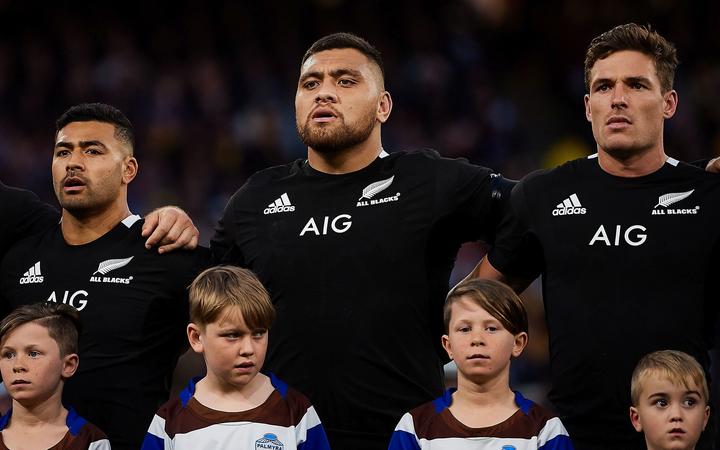 With just two Test caps off the bench to his name, the Chiefs prop was one of the big winners when the New Zealand squad was named last week for the looming World Cup.

Moli made his All Blacks debut in their Rugby Championship opener in Argentina in July but after being left out for the decisive win in the Bledisloe Cup decider, looked far from a dead-cert to go to Japan.

But the selectors showed their faith in the 24-year-old loosehead, stamping his ticket to the tournament and also setting him up for what could be a special first Test on New Zealand soil.

He joked that heritage meant selection for Saturday's clash against 'Ikale Tahi in Hamilton, the All Blacks' final match before the World Cup starts later this month, might come with a downside.

"We only get four tickets.

"My family's already texting me and I'm like 'I don't even know if I'm playing'.

"But yea I'm pretty sure dad will invite the whole church, and I think all my pay is going to go on tickets." 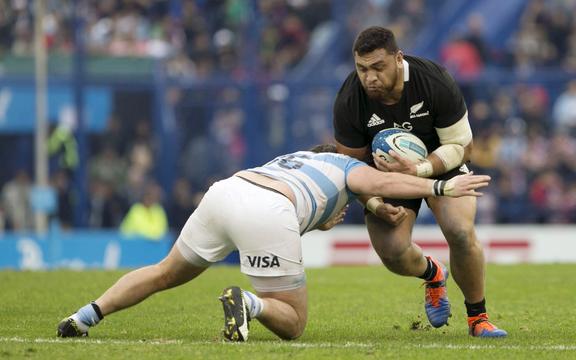 Selection in the World Cup squad was emotional on multiple levels for Moli.

It came alongside fellow Chiefs prop and mentor Nepo Laulala, as well as three players he captained when New Zealand won the 2015 under-20 world championships - Anton Lienert-Brown, Jack Goodhue and George Bridge.

The biggest reason for the former Marlborough Boys' College head boy to be proud, though, was down to how quickly his selection had come after returning from a horrific injury that threatened to end his career.

The severe haematoma Moli suffered to his quad muscle in the first match of the 2018 Super Rugby season left him with a graphic open scar for three months, with one doctor unable at one point to rule out amputation.

After returning to the field in February after a year on the sidelines, he said it was emotional to reflect on that journey after hearing his name announced to go to the World Cup.

"Coming back from this injury, you get to lie back in bed and have a look at your life, your rugby life especially and your off-field stuff. You have plenty of time to reflect back and it's just being grateful for what I have.

"Before I had my surgery they told me I couldn't play again, that was the scariest thing.

"Once I knew that everything was all good, I was just stoked to be back playing. That's all I wanted to do, that's what I really missed.

"Lying in bed I just always wanted to get up and run, that was the first time I've wanted to do fitness [training] was lying there doing nothing." 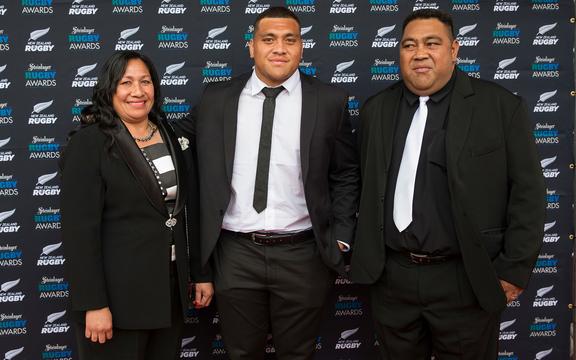 Moli has certainly got up and got moving since.

How much game time those efforts earn him in Japan remains to be seen but he said he's excited and ready to play his part, whether that be as a Test match starter or a tackle bag.

A first home Test before the All Blacks head off against the other country close to his heart, Moli said, would be an "awesome experience".

"It's where I come from and I've got a few cousins and a few mates on the Tongan team so it'll be cool to come up against them.

"I know the Red Sea will be there."