New Zealand is supporting a new rollout of human rights monitoring in the Pacific.

A funding of $US400,000 (approx $NZ622,800) will allow the Human Rights Measurement Initiative (HRMI) to expand its programmes in the region.

The non-profit organisation which is holding workshops in Auckland this week said it would use the money to build data sets on economic and social rights in the Pacific.

Its development lead Anne-Marie Brook said it was the first time they had accepted money from a government and a clause had to be inserted into its contract with New Zealand's Foreign Ministry to safeguard HRMI's independence.

"Because human rights are so politically sensitive, it's really clear that human rights needs to be measured independently of government because governments often face conflicts of interest," she said.

Human rights data in the Pacific is porous and often anecdotal, according to HRMI's economic and social rights lead Susan Randolph. 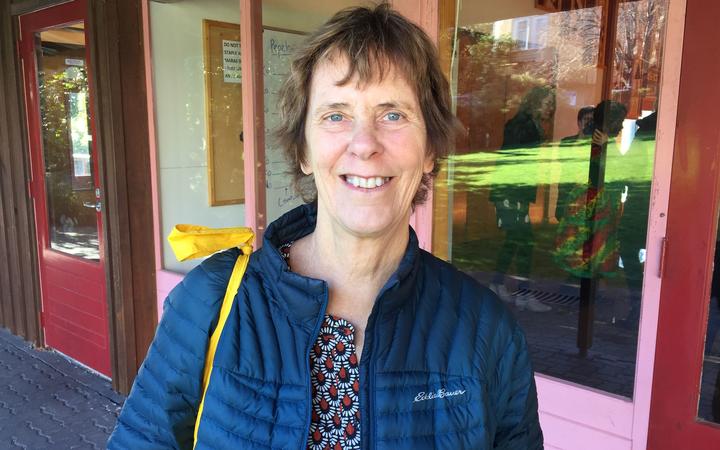 In Tuvalu, where the country's first human rights institution was set up only late last year, the Chief Ombudsman Sa'aga Talu Teafa said they were still figuring out the best approach.

It's the same in Samoa, where recently the Ombudsman's office, finding no data on violence, had to come up with its own to produce a report.

"Sometimes it holds us back from writing reports that are going to be effective to influence government decisions and government policy," said Charles Dean, a legal officer at the office focused on human rights. He added that human resourcing was an issue too. 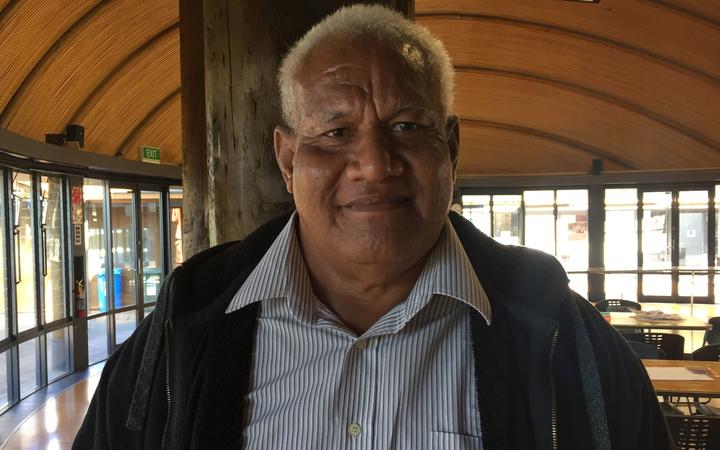 "Our religions, our faiths, our churches, are very, very important to us. But so are our traditional, cultural, ancestral beliefs as well," she said.

"At hui like this we are able to come together, fono, and talk about these issues, these mindsets, so that we can advance human rights forward."