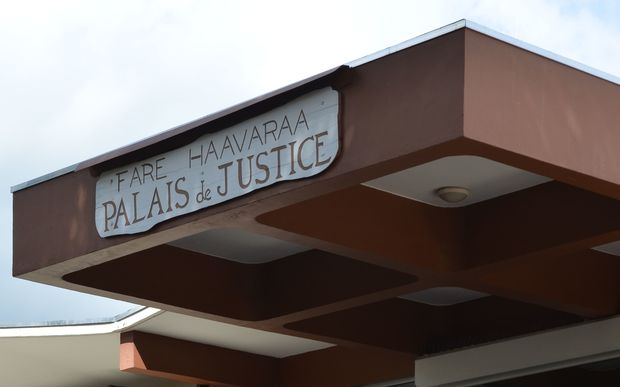 A former French Polynesian bailiff Patrick Rey has been sentenced to 18 months in prison for fraud.

The appeal court rejected his bid to be acquitted after he defrauded an elderly woman of hundreds of thousands of dollars.

He had been entrusted with managing her finances after her husband's death several years ago, but he had used some of the funds for his personal benefit.

He told the court last year that he could repay the woman the sum of more than $US500,000 because he had made a land sale.

The proceeds of the sale were however blocked because in August Rey was convicted for being complicit in a metamphetamine deal.

Radio 1 reports that the money has been released.