A government minister in Papua New Guinea says claims police are owed millions of dollars in unpaid dues are overblown. 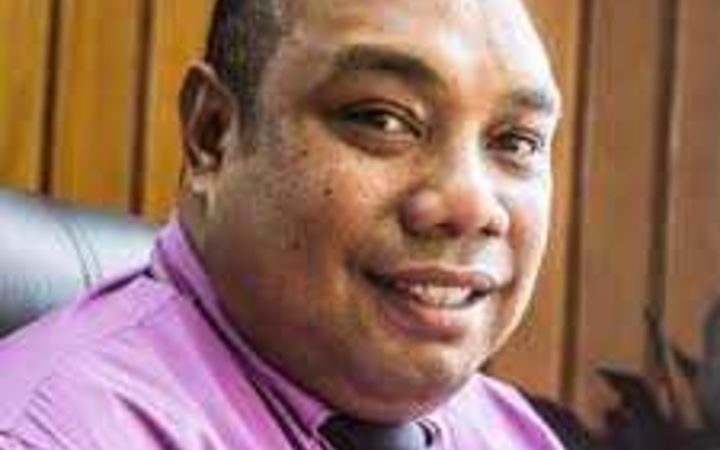 The PNG Police Association said on Tuesday that police personnel were owed more than $US26.7 million, a figure it claims is increasing every fortnight.

It comes as the police commissioner and security forces remain at odds over whether dues for last year's APEC leaders summit have been paid.

Police Minister Jelta Wong, who maintains APEC bonuses have already been paid, said the Police Association is exaggerating the costs.

"It'll be resolved. We'll sit down with them and the (Police) Commissioner. Most of these things are legacy issues that we're trying to correct now and we need a proper human resource department to actually put this as a priority."

Jelta Wong said some dues are owed but he's not sure how much.