Papua New Guinea's Police Commissioner says investigations are ongoing into officers who partook in a rampage through parliament last year. 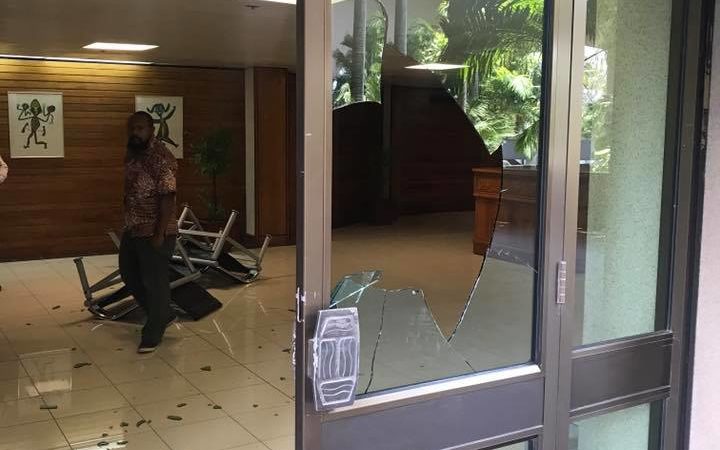 A scene from the break in at parliament Photo: Facebook / Bryan Kramer

Last November, dozens of police and corrections officers went on the rampage, over their frustrations about unpaid security work at the APEC summit.

The speaker of parliament, Job Pomat, who subsequently offered officers bonuses for their work, has called for the investigation to be dropped in the spirit of forgiveness.

But commissioner Gary Baki said the probe will continue and those responsible will be held to account.

"Why it's taking a little bit too long, because most of the people that bare involved are those that came from outer provinces.

"So our investigating tea will have to get together and ensure hat those that came in from outer provinces are clearly identified, so that their provincial police commanders in those regions can be informed accordingly that these are the people that will be required to be investigated by the investigating team. So it's not only in NCD (National Capital District)."

Meanwhile, the opposition has questioned the integrity of the purported bill for the damage to parliament, which has been quoted at over eight million kina. 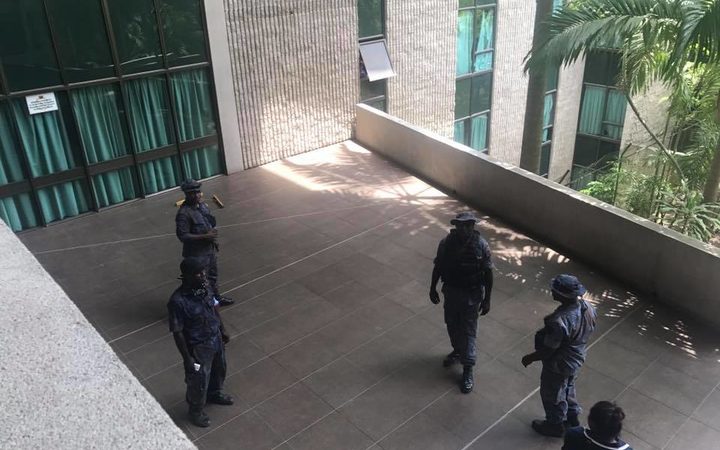