Solomon Islands overwhelmed Japan 44-22 to make it back to back wins at rugby league's Emerging Nations World Championship.

The Melanesian side led 28-6 at half-time and scored eight tries in all.

A win over Hong Kong in their final match on Saturday will secure the bowl title. 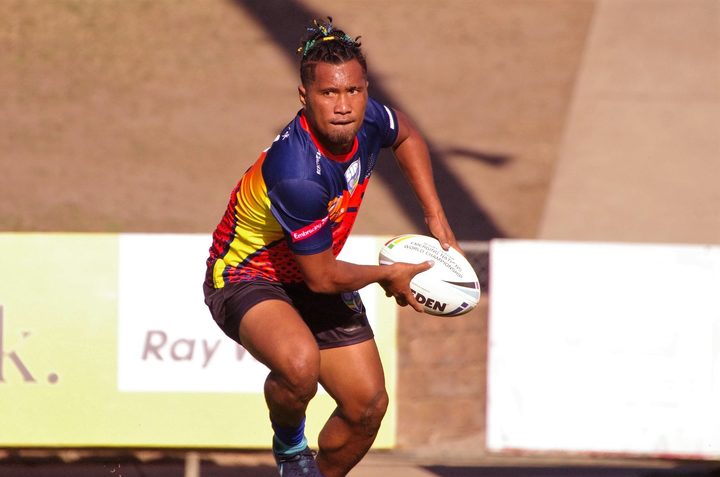 Solomon Islands are a game away from the bowl title. Photo: Emerging Nations World Championship.

Meanwhile, Group A winners Niue are back in action today against Greece in the first Cup semi final.

Coach Brendan Perenara said it would be an historic occasion.

"We've got a hard road to go to the grand final if we get there after the semi final," he said.

"Once we started we only had a two day break in-between so we're going to see after that. [We'll] regroup, lick our wounds and then get to that semi final and try and do the job there.

"For Niue Rugby League that is probably the biggest semi final we've ever been in." 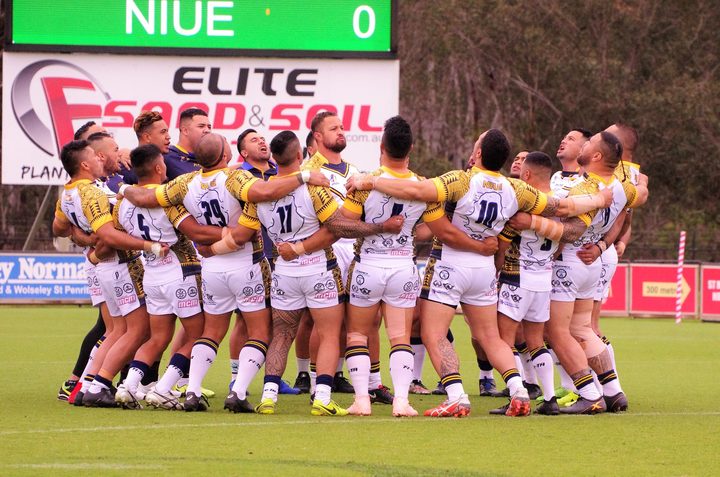 Niue are through to the Cup semi finals. Photo: Emerging Nations World Championship.

Vanuatu are also in action today against Poland as they bid for a berth in the second-tier Trophy final.