Solomon Islands left their comeback too late as Turkey held on to win 30-22 in their opening match at rugby league's Emerging Nations World Championship. 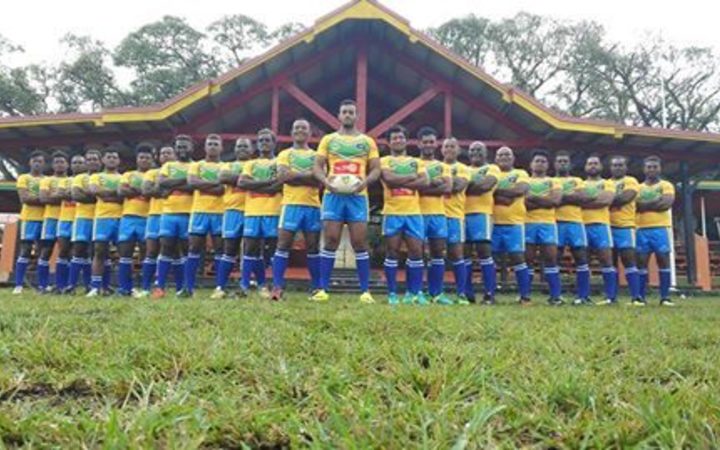 The Melanesian side conceded the first try of the game in the second minute and trailed 20-6 at half-time.

Turkey extended their lead to 24 points early in the second half before Solomon Islands crossed for three tries in the final 11 minutes to show a glimpse of what they're capable of.

"There was actually four guys making their debut at any international level for them, which was a bit tough, and I think they got a little bit overawed by the situation - a little bit nervous," he said.

"We made a lot of what you call nervous errors in the first 20 minutes, dropping balls and probably not reacting to what we should do, but at the start they scored some good tries with some positive play.

"But you can't compete if you give them 70 percent of the ball in the first 20 minutes, it's very hard to compete." 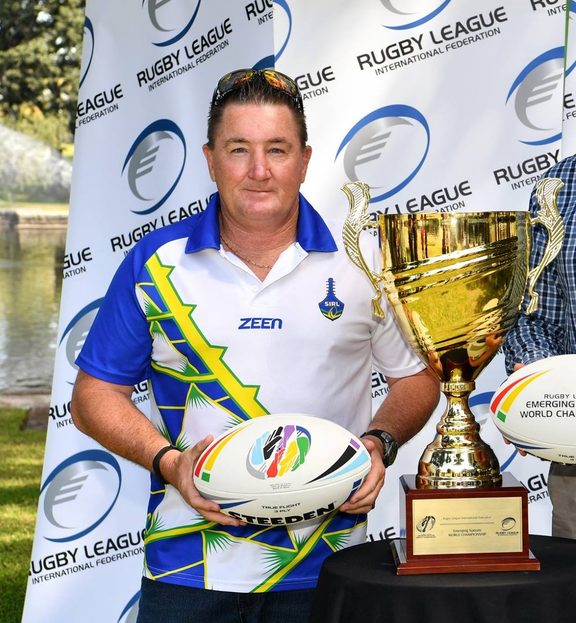 Solomon Islands are using the Emerging Nations event as preparation for the rugby league nines tournament at next year's Pacific Games in Samoa.

John Jewiss, who first worked with the team in 2015, said the squad is made up entirely of local players.

"Our whole team bar one player, who has been in the Solomons, everyone in the squad is homegrown," he said.

"There's no overseas players at all in our team so it was a pretty good effort against a team from Turkey which had I think only five players that came from overseas.

"The rest were from Australia so it was a pretty good effort for our guys."

Solomon Island face Hong Kong on Sunday, while Niue and Vanuatu get their campaigns underway on Thursday.