A protest rally by firefighters in New Caledonia has secured them a promise that they will be integrated into the civil protection service. 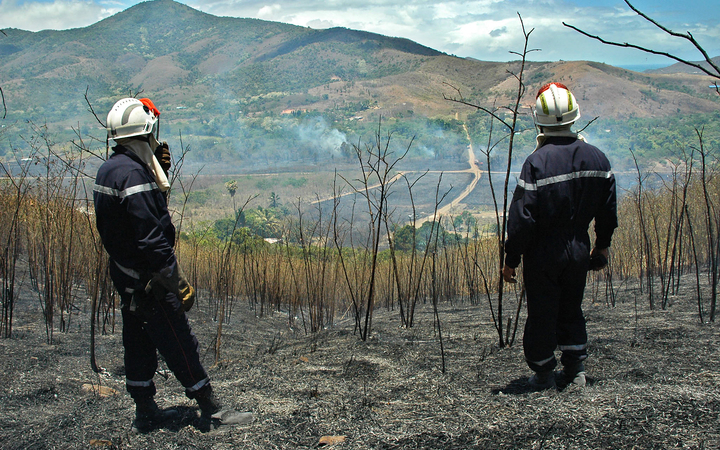 The rally, which followed last week's strike notice, was held in Noumea and ended with a protocol being signed with the government to address their demand this year.

The fire service had not been included into the civil protection service when it was formed amid the transfer of power from France to New Caledonia.

This meant that firefighters could not be recruited locally, making it necessary to rely on firefighters flown in from France.

The protocol allows provides for a training and hiring programme.