Government employees - including elected officials - in American Samoa will soon have to undergo drug and alcohol testing.

The territory's legislature passed the measure at its final reading on Monday. 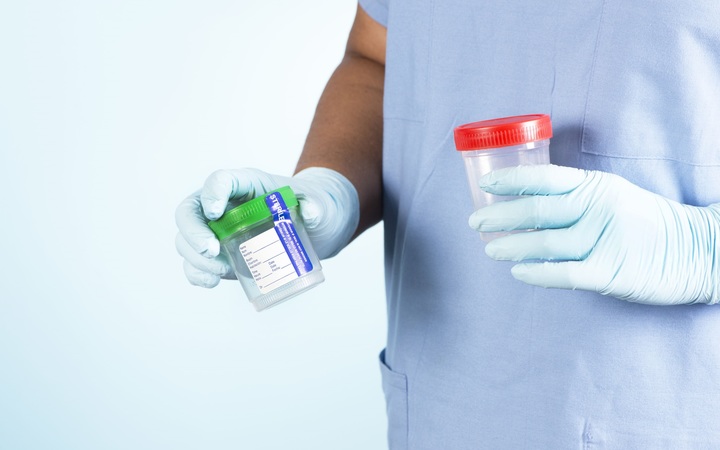 The legislation also permits testing of any government employee under suspicion of possession of alcohol and drug use.

The Senate had originally deleted the requirement for elected officials including the Governor, but it was restored by the House in the final reading.

It will now to the governor for final approval.

Workers such as police, immigration and customs officers, firefighters and emergency medical technicians are among those who will have to submit to random testing.