France's court of revision has reconsidered the 1959 conviction of the late French Polynesian politician, Pouvanaa a Oopa. 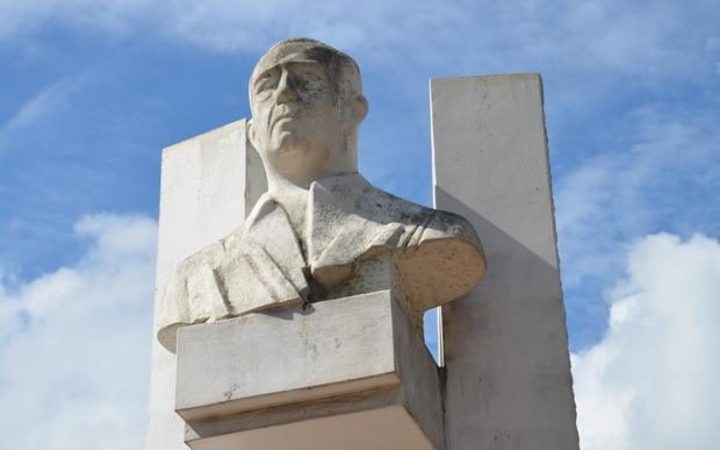 The verdict by the panel of Supreme Court judges will be released on 25 October.

The Solicitor General said new evidence had been presented which cast doubt on the fairness of the trial when he was found guilty of fomenting unrest.

In 1959, Pouvanaa a Oopa was jailed for eight years and exiled to France for 15, before being pardoned by then French President Charles de Gaulle in 1968 and allowed to return to Tahiti.

However, new evidence shows that some testimony by police was fabricated or extracted under threat of violence to incriminate Pouvanaa who opposed French government policies.

It has also been revealed that the French governor posted a note of Pouvanaa's arrest for burning down Papeete while he was still free and the fire had not yet been set.

His family unsuccessfully tried to reverse the conviction two decades ago and French Polynesia's assembly unanimously passed a resolution seeking to reopen the case.

When Nicolas Sarkozy was president he gave a special televised pre-election address to Tahiti, saying the files about Pouvanaa, known locally as metua meaning 'spiritual father', would be opened to allow for a possible re-trial.

Four years ago, the French justice minister Christiane Taubira set in motion the process to reconsider the case of the veteran opponent of French nuclear weapons testing.

Much of the work to unearth fresh information was done by a French Polynesian historian Jean-Marc Reignault.

Today a statue in Pouvanaa's honour is in front of the territorial assembly and a key street in Papeete is named after him.