Political parties across the spectrum in French Polynesia have welcomed news from Paris of a review of the conviction of the late French Polynesian politician, Pouvanaa a Oopa. 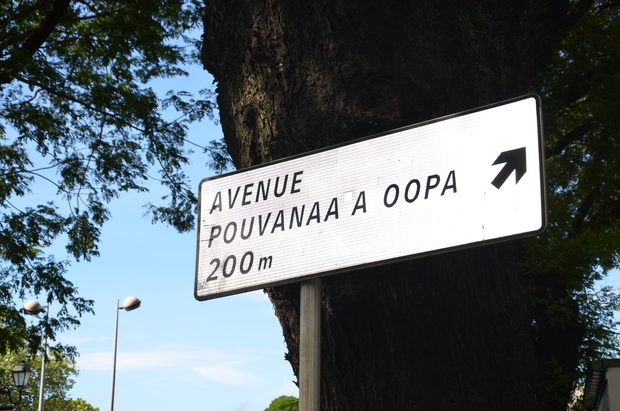 After a controversial trial in 1959 for allegedly fomenting unrest, Pouvanaa a Oopa was jailed for eight years and exiled for 15, before being pardoned and allowed to return to Tahiti in 1968.

His family unsuccessfully tried to reverse the conviction.

The bids were unsuccessful.

However new evidence unearthed by a historian Jean-Marc Reignault showed that then government of President Charles de Gaulle wanted to remove Pouvanaa from public life.

When Nicolas Sarkozy was president he gave a special televised pre-election address to Tahiti, saying the files about Pouvanaa would be opened to allow for a possible re-trial.

Today a statue in Pouvanaa's honour is in front of the territorial assembly and a key street in Papeete has been named after him.