A Portuguese plane has been brought into French Polynesia to fly Air France passengers from and to Los Angeles. 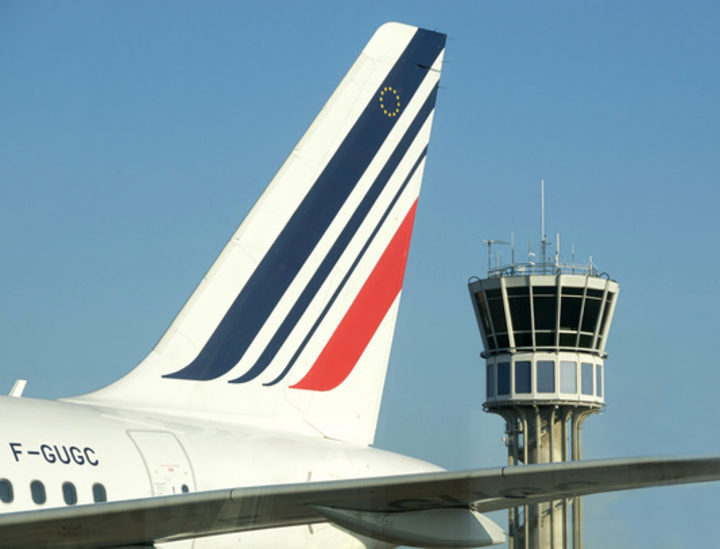 A week ago, Air France's Tahiti-based flight attendants went on strike, making it impossible for the airline to carry passengers.

Two of its planes were forced to fly out of Tahiti empty.

This came as Air France failed with its court bid to annul the strike.

It also warned that continued strike action might prompt it to abandon Tahiti as a destination.