An American Samoa businessman, who filed a complaint with the US Department of Transport against Hawaiian Airlines, questions the rationale the airline has given for their new ticketing policy.

The airline no longer allows passengers to pre-select seats on flights between Pago Pago and Honolulu and will now weigh passengers at check-in before allocating seats.

Hawaiian Airlines said this was to manage weight distribution across the cabin.

Haleck's Enterprise's president Avamua David Haleck said if it were a safety issue he would understand.

"And of course Hawaiian is saying that 'yes it is a safety issue' but, you know, weight distribution ...so have we been flying unsafe for all these years?"

Hawaiian Airlines has been flying the Boeing 767-300 to American Samoa since 2003.

Boeing said the jet can safely fly 269 passengers at a distance of 11,000kms, in a similar cabin lay-out to that which Hawaiian Airlines has.

The distance between Pago Pago and Honolulu is less than half that at 4,176km's.

The US Transportation Department is investigating Mr Haleck's complaint. 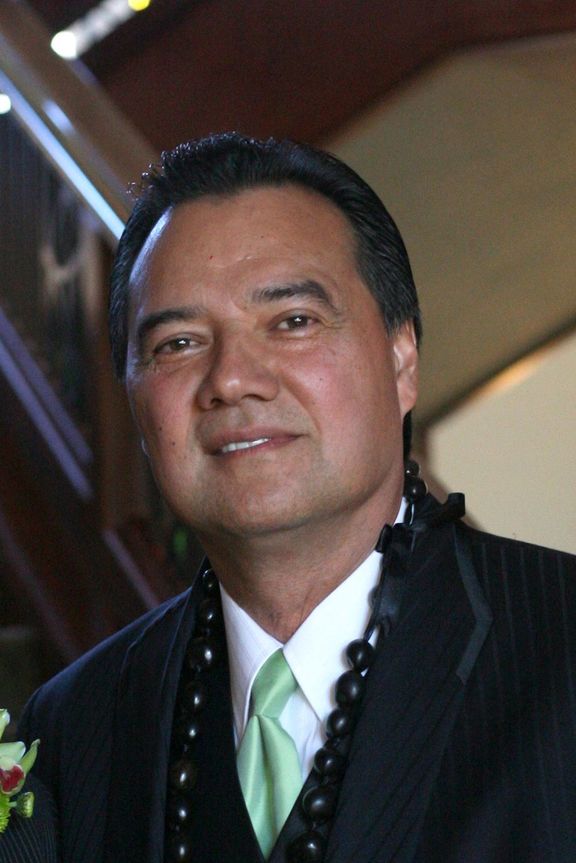