Two American Samoa businessmen have filed separate complaints with the US Transportation Department over Hawaiian Airlines' new policy in which passengers can no longer pre-select seats via the airline's website or kiosk in its Pago Pago flights.

The airline said a survey showed an increase in average passenger weight, which required the airline to redistribute weight in its Boeing 767 cabins to meet manufacturer's guidelines.

It said this means limiting the number of adults per row, and reserving seats in certain rows for children under the age of 13.

The new policy has been described as discriminatory against Samoans, with businessman Avamua Dave Haleck saying it is an injustice because it applies only on flights between Honolulu and Pago Pago.

He said nowhere else in the Hawaiian system did it ask passengers to be weighed and nowhere other than American Samoa flights could online seat selections not be made.

Another businessman Daniel King said the new policy seemed very discriminatory since it only applied on Pago Pago flights.

The US Transportation Department is investigating. 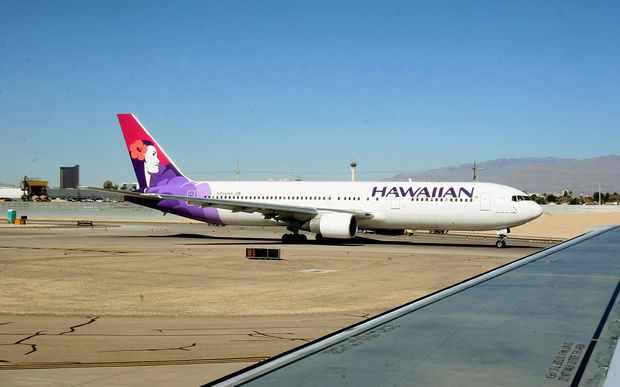