A week long search in Marshall Islands waters for a small boat carrying two people has so far been fruitless.

The U.S. Coast Guard and the Marshall Islands Sea Patrol craft, Lomor two, have been involved in the search. 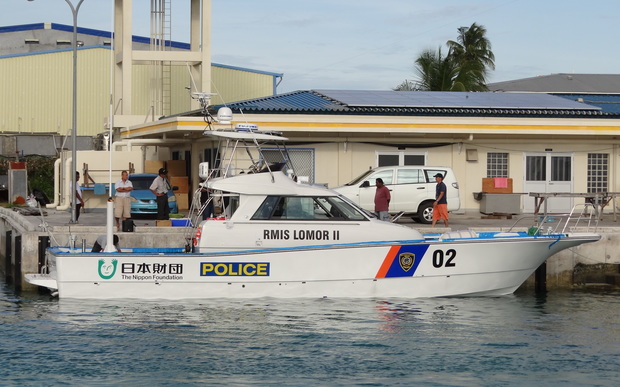 The missing boat departed Majuro for Mili Atoll, a sparsely populated necklace of islands about 90 kilometres to the south, on Wednesday last week.

The boat, which has a 40horsepower engine, left in the company of a larger government-operated landing craft that was also heading to Mili.

But near Mili the boats separated and the smaller craft has not been seen since.

It is understood to not be carrying radios or other safety gear.