The Fiji military is refusing to clarify what was inside a large shipment it received from Russia yesterday.

The Fiji Times reports 20 containers arrived at Suva harbour and were taken under heavy security to the Queen Elizabeth Barracks.

The opposition says the containers held guns and ammunition.

Its spokesperson on foreign affairs, Ratu Isoa Tikoca, says the transaction is illegal as it did not go through parliament for approval.

Ratu Isoa also alleged that police were barred from providing security which was given to a contracted private firm.

But the acting police commissioner Brigadier General Sitiveni Qiliho says he is well aware of the arrival of the containers, and there is nothing illegal about it.

According to the Fiji Times, any weapon imports have to be approved by the head of the police.

The Commander of the Republic of Fiji Military Forces, Rear Admiral Viliame Naupoto, could not be reached for comment. 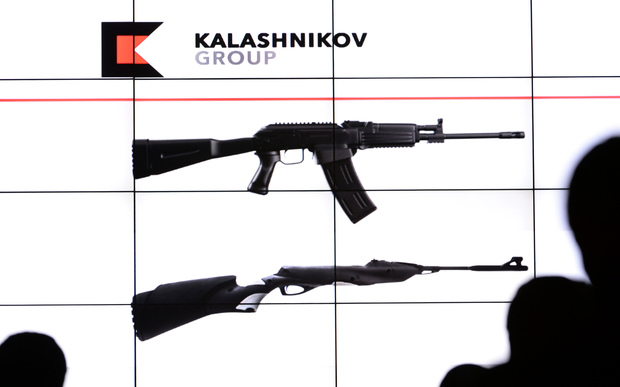