An academic specialising in international relations says New Zealand and Fiji may be taking steps to re-engage but trust still needs to be rebuilt.

New Zealand's Defence Minister Gerry Brownlee returned this week from a visit to Fiji and says Fiji has signalled it is keen to resume some officer training in New Zealand.

The Director of the Centre for International and Regional Affairs at the University of Fiji, Richard Herr, says Fiji has made new political allies in the past eight years, including Russia and China.

"They have also sent officers to Beijing and Moscow for training and India and Malaysia so they are not necessarily saying it will be at the same level as intensity where there were only a limited training options. They see themselves as having multiple training options now." 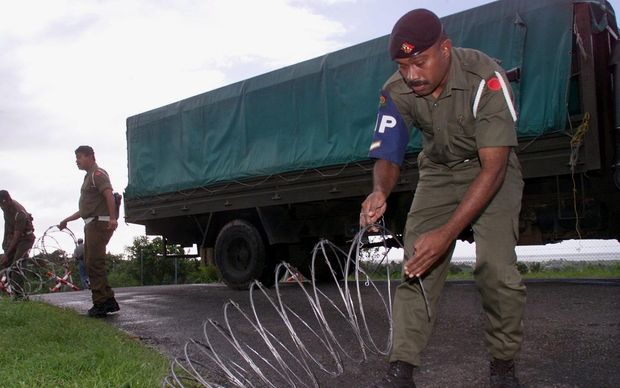