New Zealand's Defence Minister says Fiji has signalled it wants to resume some officer and command training in New Zealand. 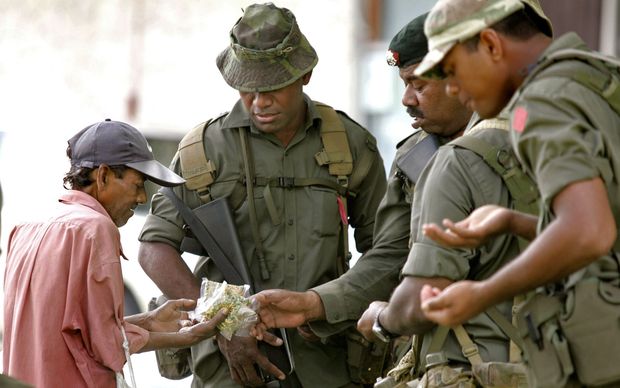 Gerry Brownlee visited Fiji this week in a bid to rebuild defence co-operation and engagement following the Fiji's elections in September.

New Zealand has lifted all its sanctions on Fiji, which until March had included a travel ban on the Fiji military for its role in ousting the elected government.

Mr Brownlee says he was warmly received during his visit and he does not consider reengaging with people involved in the 2006 coup problematic.

"We don't interfere directly in other countries' politics. We set out some conditions that were around the return to fully democratic elections. They were successful and we now have a government that we are very keen to re-engage with."