A love affair with brass

We feature music by early trumpet star Louis Armstrong including a virtuosic solo recording from 1938. 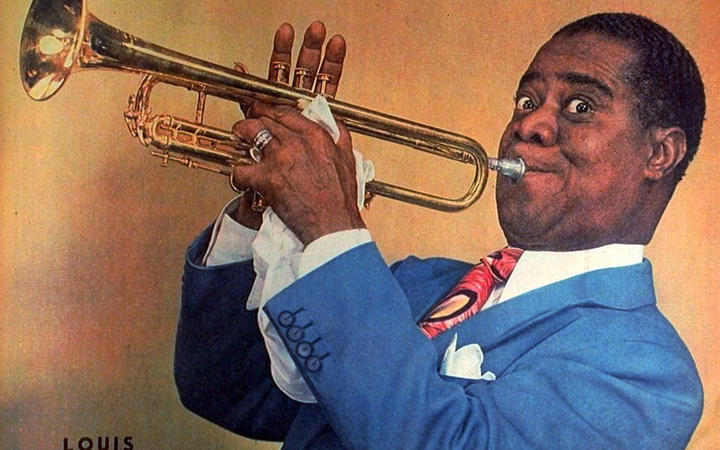 BonaNZa is New Zealand’s premier trombone quartet; their rearrangements of classic tunes for trombone make them the life and soul of any brass party. 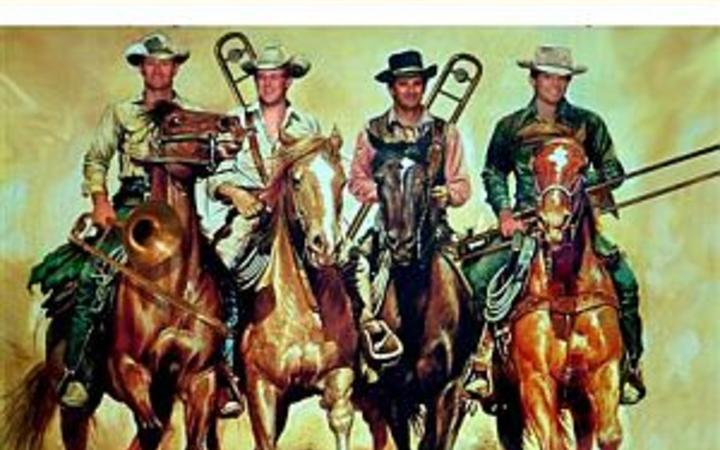 Alison Balsom is the face of contemporary British classical trumpet and has made her instrument popular again – like some of the greats before her.  We have selections from her album "Paris', which was recorded in a bar in Paris with the backing of a small orchestra.

The von Trapps are the great grandchildren of the family whose story was told in the film "The Sound of Music". The younger von Trapps and ensemble Pink Martini have an album called "Dream A Little Dream” where they put a modern twist on classic songs.

Louis Armstrong and Ella Fitzgerald were a musical marriage made in heaven, largely thanks to Producer Norman Granz. Their recording 1956 album “Ella And Louis” was such a hit they followed it up straight away with “Ella And Louis Again”; and soon after an LP of orchestrated songs from George and Ira Gershwin’s “Porgy & Bess”. We feature some of these famous recordings.