Benny Goodman was known as the King of Swing; the clarinetist had a massively long career from the early 20’s until the 80’s. Along the way he introduced many people to jazz – notably when he played Carnegie hall in 1938: jazz's 'coming out' party to the world of 'respectable' music."

Goodman recruited Peggy Lee to sing with The Benny Goodman Orchestra in mid-August 1941, while the band was playing at the Sherman Hotel in Chicago. She stayed with the band 18 months until her relationship with the band’s guitarist saw Goodman ask them to leave.

it was the centenary of Peggy Lee's birth on May 26, but most of the celebration concerts had to be cancelled because of the restrictions on gatherings. The singer had dozens of hits but it’s her smouldering 1958 recording of "Fever" that everyone remembers.

Lockdown has been stimulating artists everywhere to do their work from home. Chris Thile, the mandolin playing host of Live from Here, (formerly called Prairie Home Companion), has switched to hosting Live from Home - an online version with musicians joining him to perform music live from their homes. 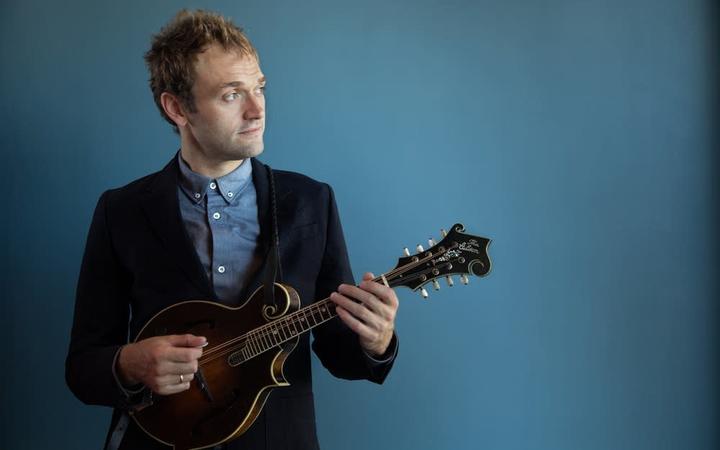 We hear Chris Thile with Aoife O’Donovan singing Douglas Fir from the album Thanks for Listening, a compilation of songs written for his radio show Live from Here.

The producer for Chris Thile’s album Thanks for Listening was Thomas Bartlett – known by the moniker Doveman; he is also the pianist for the Irish band The Gloaming. Their traditional sound gets a contemporary revitalisation through the use of a broader palate of instruments thanks to Thomas Bartlett's considerable production skills.

The Veils frontman Finn Andrews has released a poetic solo single 'Wide Winged Bird' prompted by a desire to connect people who have felt isolated in the past few months. The music was recorded in early March 2020 at Auckland's Roundhead Studio's just prior to all performing venues being closed down. The Veils will tour in October.

A documentary has been made about Pixie Williams and the first totally New Zealand made record ‘Blue Smoke’. Composer Ruru Karaitiana was a 17-year-old soldier in the 28th Māori Batallion in World War II when he wrote the song on a troopship in 1940. Pixie: The Voice of Blue Smoke, directed by Daniel Mulholland, reveals how the iconic recording came about. It is being shown on demand on Maori TV. We feature ‘Blue Smoke’ and other songs by Ruru Karaitiana that Pixie Williams recorded. 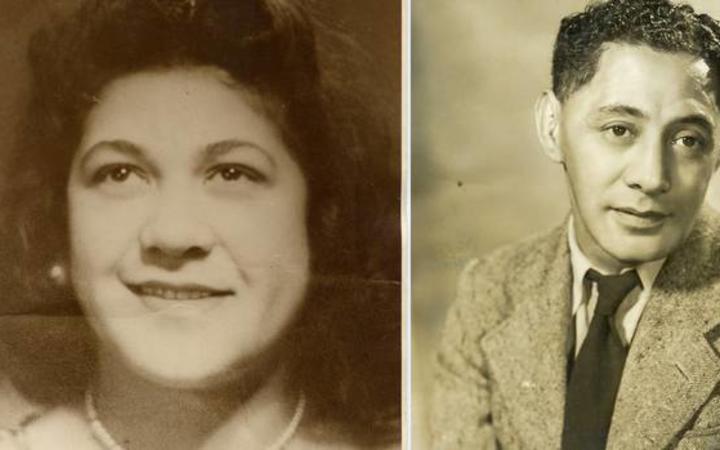 Jess Gillam’s Virtual Scratch Orchestra is a performing opportunity created by the young English saxophonist and broadcaster Jess Gillam for anyone to join her in creating an online recording. The first one was a recording of the David Bowie song: ‘Where are we now?’ featuring a host of players of all ages from across the U.K.