Huriana Kopeke - Te Aho is an activist and artist based in Auckland.  They are passionate about social justice and making the world a more fair and equitable place. 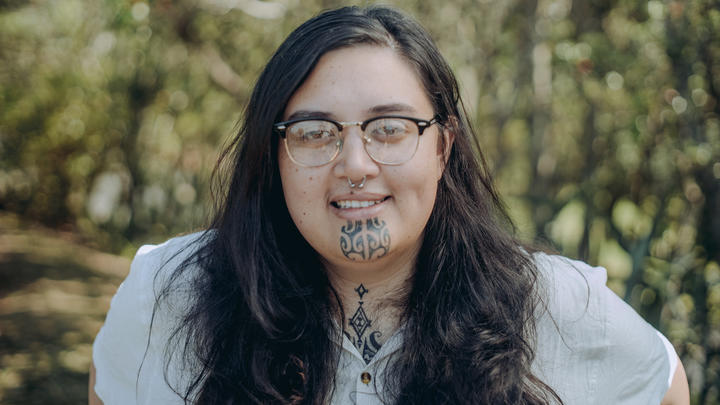