AVAILABLE NOW. Video & Podcast. The third epic chapter in the award-winning NZ Wars series. Presented by Mihingaarangi Forbes. Made with the support of NZ On Air. 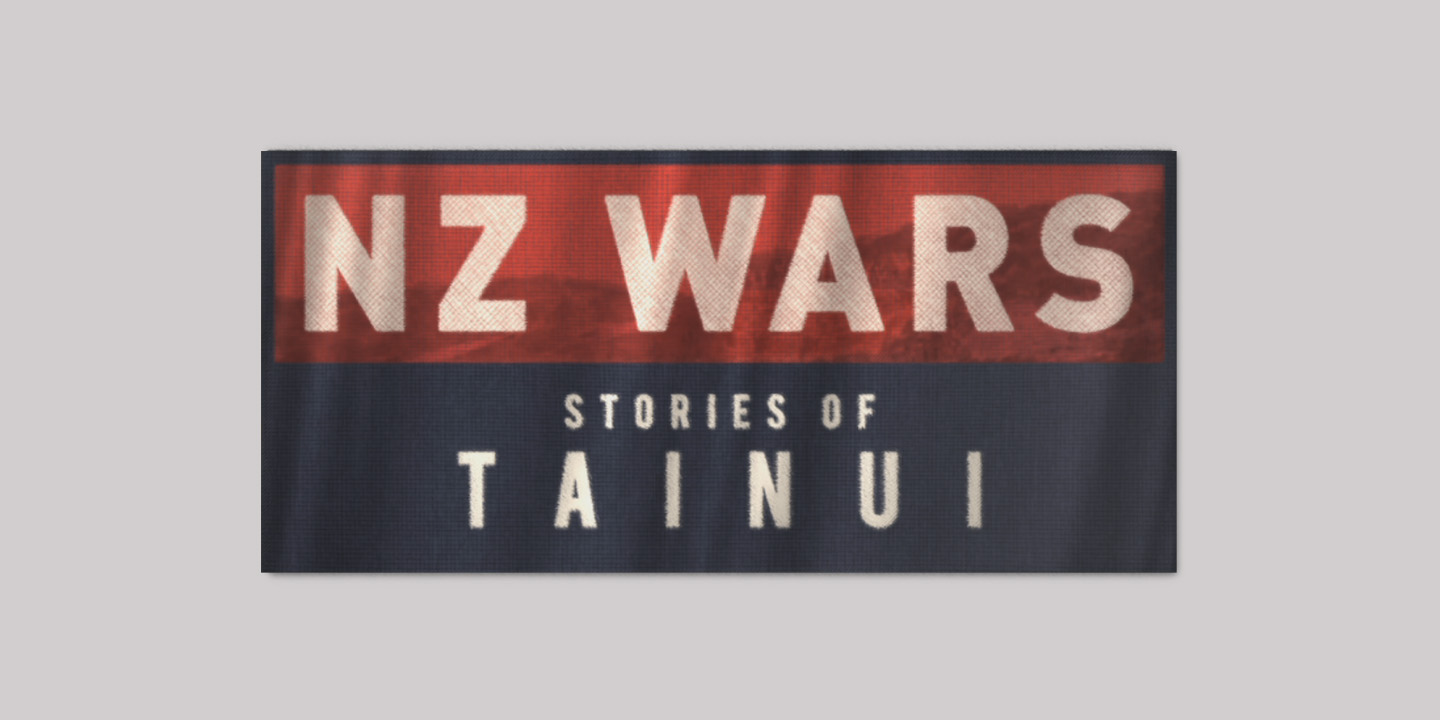 NZ Wars: Stories of Tainui is available to watch in 4K.


NZ Wars: Stories of Tainui is the next compelling chapter in RNZ’s award-winning documentary project on the New Zealand Wars.

The 1863 invasion of the Waikato was the defining conflict of New Zealand, reinforcing the Crown’s power, entrenching one of Aotearoa’s oldest political institutions (the Kiingitanga) and resulting in land confiscations that continue to shape New Zealand today.

Once again, Great Southern Television and Aotearoa Media Collective bring this important chapter of our nation’s story to life, teaming up with RNZ to create a digital documentary project that vividly illustrates how these battles looked, sounded and felt.

Forbes says ”the Waikato wars or as Waikato historian Mamae Takerei describes it ‘the war on the people of Waikato’ changed the relationship between Paakehaa and Maaori forever.”  Centred on three key encounters; Rangiriri, Rangiaaowhia and Ooraakau NZ Wars: Stories of Tainui is a bicultural retelling of “the biggest and most important campaign of the 19th century New Zealand Wars”.  The documentary recaps the events which led to the invasion of the Waikato and examines its consequences for future generations of New Zealanders.

Producer Mahanga Pihama says the documentary features “Heart breaking stories that are told by the descendants that will forever remain a part of New Zealand’s history.”  Using dramatic re-enactments, interviews, historical records, haka and digital storytelling the project brings to life the first-hand narratives of tangata whenua and tangata tiriti which have been passed down through the generations.

In 2020 the last instalment of the series NZ Wars: Stories of Waitara won Te Maangai Paaho Best Maaori Programme at the NZTV Awards.

Executive Producer Annabelle Lee-Mather says “this documentary is a must watch for all New Zealanders who want to understand the roots of inequity in Aotearoa and why the fight for treaty justice continues today”. The documentary is also accompanied by extended interviews with key talent. 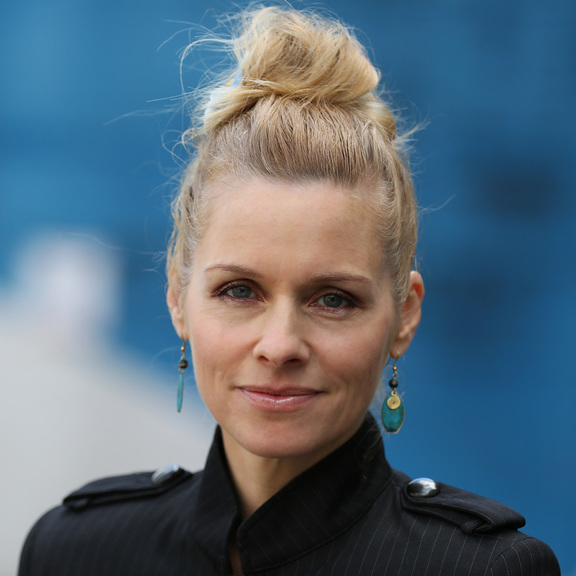