NEW SEASON. This compelling series about domestic abuse in New Zealand will change the way you think about violence towards women. Made with the support of NZ On Air.

“If someone has said they are going to kill you, believe them, they will.  It might not happen today, it might not even be this year … but it’s on its way.”

These are the powerful words of Simonne Butler, the host of New Zealand’s only web series dedicated to shining a light on the many faces of domestic abuse in Aotearoa.

Simonne was critically injured by a violent attack from the man she lived with.

Her journey to recovery is ongoing, as is her commitment to stop domestic abuse in Aotearoa.

In Breaking Silence, Simonne hears powerful stories from those affected by domestic violence and explores how the abuse cycle is being broken.


In Series 2 (coming Thursday 25th November 2021) , we take a close look at the many guises of control and reveal why it is frequently ignored and misunderstood.

In this compelling new eight-part sequel, our investigation into stalking reveals shocking statistics and the link between stalking and homicide. Yet in New Zealand, stalking is still currently not a crime.

We also shine a light on deep-set intergenerational abuse and our investigation into pet abuse illustrates a surprisingly high link between family harm, pet abuse and homicide.

Since our country was hit by the Covid-19 crisis, 2020 saw a rapid increase in domestic violence statistics in Aotearoa.

The brutality of attacks and severity of injuries has also become significantly worse, say victim advocates.

In Series 1, we investigate what New Zealanders need to know if we are to curb our shocking domestic abuse statistics.

David White’s son-in-law Greg Meads was a multimillionaire horse breeder who shot and killed his wife - and David’s daughter - Helen.

In the Financial Abuse episode, legal professional Sarah says because she was never actually hit by her partner, she wasn’t aware she was in an abusive relationship. Eventually, his controlling abuse rendered Sarah and her children penniless and homeless.

In the episode Say Something, the abusive relationship between Samoan father Ace and his family led his oldest son to attempt suicide.  The entire family shares their story in the hope it will help others. 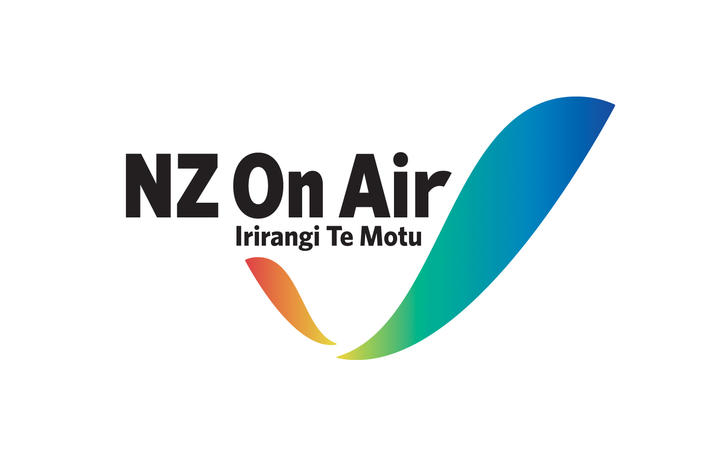