Initial findings of an international survey show that half of all women lawyers have been bullied, and one-third have been sexually harassed at work. 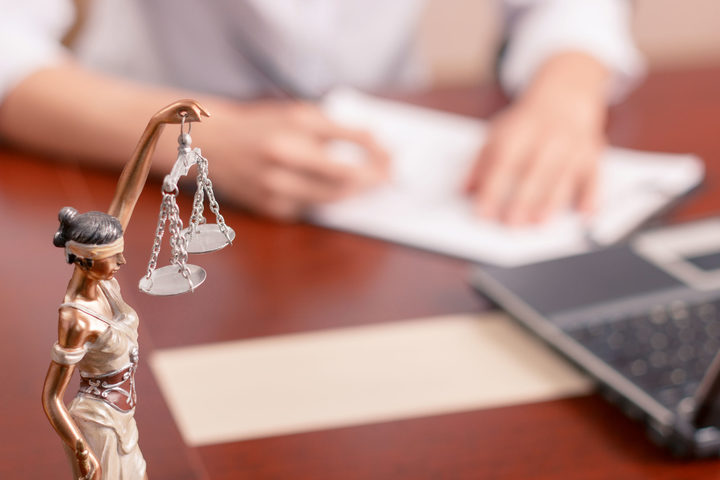 The International Bar Association Survey has received responses from more than five-thousand lawyers from 120 jurisdictions.

The responses indicate that when bullying or harassment was reported, legal employers proved generally incompetent in dealing with the complaints.

In 62 percent of cases, bullying conduct ended up in the victim leaving or intending to leave the workplace. Where the victim was sexually harrassed, this was 36 per cent.

"Where harassment and bullying were reported, legal employers proved generally inept in dealing with it," the Law Gazette said.

"In around two-thirds of cases the response was 'insufficient or negligible', and in three-quarters of cases the perpetrator was not sanctioned."

In four out of five cases, the lawyer did not report the harassment out of fear it would damage their career.

Earlier this year, a survey of lawyers in this country found one-third of women in the profession had been sexually harassed at work.

That was consistent with the provisional global statistic which found 36 per cent had experienced harrassment in the last year.