A gang of what are said to be former cattle rustlers has killed at least 51 adults and children in a village in northern Nigeria, burning down homes. 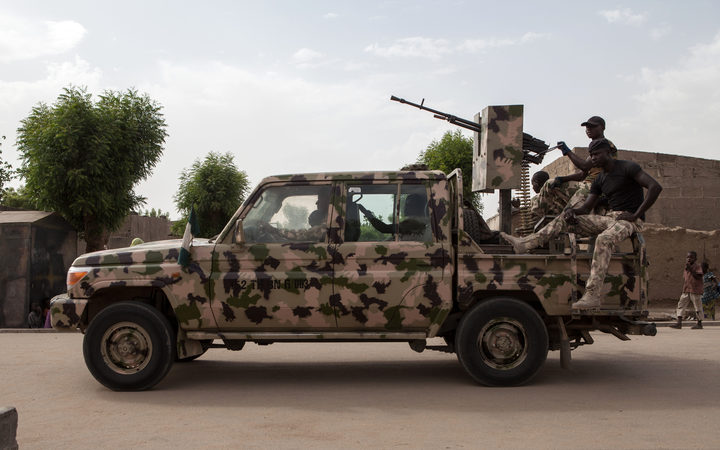 Among the rows of dead bodies in Gwaska, in the Birnin Gwari area of Kaduna state, were children under the age of 10. Some bodies were mutilated.

They set homes alight and fired shots, causing people to flee in panic - many straight towards the gunmen.

Last month 14 miners were reportedly killed in an attack by gunmen in the Birnin Gwari area.

Gwaska residents said Saturday's attackers used to be cattle thieves but had turned to banditry in the region's remote villages.

The victims include members of a self-defence force, formed after attacks by well-armed cattle thieves.