A gunman and three female hostages have been found dead after a stand-off at a veterans home in California. 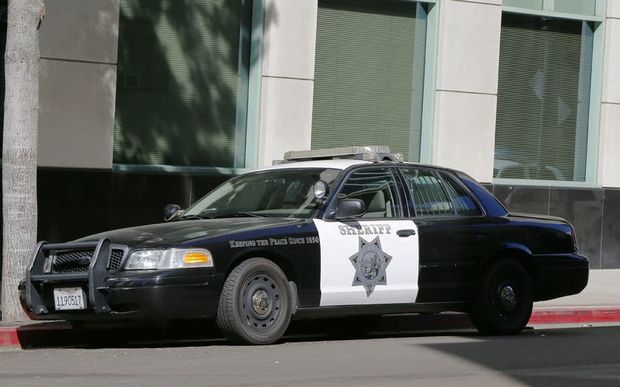 The discovery of the four bodies brought an end to an eight-hour stand-off which began when Wong, reportedly wearing body armour and carrying an automatic weapon, entered the Veterans Home of California-Yountville in the state's Napa Valley.

Ms Golick and Ms Gonzalez were counsellors and Ms Loeber was the director of The Pathway Home - a privately run program treating veterans of the Iraq and Afghanistan wars with post-traumatic stress disorder.

The victims taken hostage were attending a going-away party for a staff member.

The Napa Valley Register reported that Wong had been a member of The Pathway Home, but had been discharged two weeks ago.

Department of Defence officials said Wong was a decorated US soldier who served on active duty from May 2010 to August 2013. He spent a year in Afghanistan.

Wong exchanged gunfire with a deputy at the centre before taking the women hostage.

Police said they had been unable to make contact with Wong before they entered the room where the hostages had been taken.

"This is a tragic piece of news, one we were really hoping we would not have to come before the public to give."