US casino mogul Steve Wynn has resigned as finance chair of the Republican National Committee (RNC) amid sexual harassment allegations. 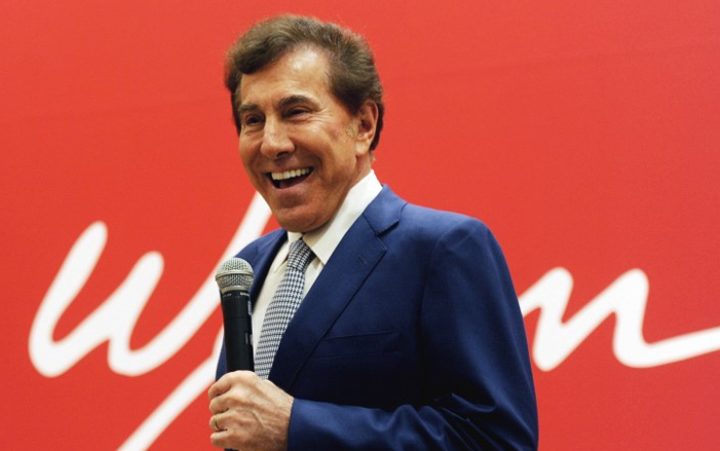 A Wall Street Journal report on Friday alleged that the 76-year-old billionaire harassed massage therapists and forced one staff member to have sex with him.

RNC chair Ronna McDaniel told US media she had accepted his resignation.

Mr Wynn has blamed his ex-wife, whom he is fighting in court, for the "slander".

"The instigation of these accusations is the continued work of my ex-wife Elaine Wynn, with whom I am involved in a terrible and nasty lawsuit," the billionaire said in a statement that his public relations team sent to the BBC on Friday.

According to the Wall Street Journal, which said it had interviewed dozens of people who worked with Mr Wynn, he is accused of engaging in a pattern of abuse in which he often harassed massage therapists while alone in his private office.

The gambling industry giant paid $7.5m to one manicurist who alleged she had been forced into sex by Mr Wynn, the paper claims citing court documents.

Some would even hide in bathrooms or closets if they heard he was coming to their salon, the paper claimed.

Mr Wynn is also a Republican Party donor and fundraiser.