The 1960s Ku Klux Klan leader who was convicted over the infamous deaths of three civil rights workers in Mississippi has died. 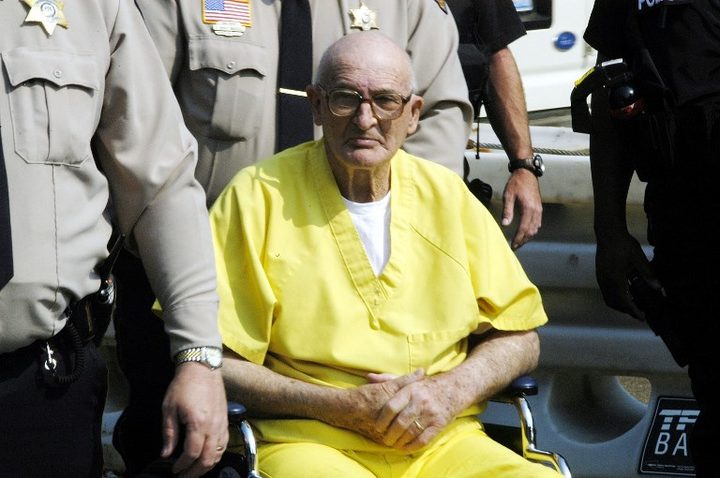 Their disappearance and deaths shocked the country and helped catalyse the passage of the Civil Rights Act.

The triple killing was also the basis for the 1988 Oscar-winning film Mississippi Burning.

The movie is a fictionalised take on the events named after the FBI investigation into the case.

James Chaney, Andrew Goodman and Michael Schwerner, all in their 20s, were members of the Congress of Racial Equality (Core) and had been working on a campaign to register black voters in the southern state.

The men were detained by police, before being ambushed and shot by Klansmen who were tipped-off about their release.

The trio went missing after being arrested by local police on a traffic charge while in Neshoba County, Mississippi. They had been visiting the scene of a fire-bombing and beating at a local church that was going to be used as a Freedom School to educate and help register local African-Americans.

After being released from prison in the night, the men were again stopped and then ambushed by KKK members. 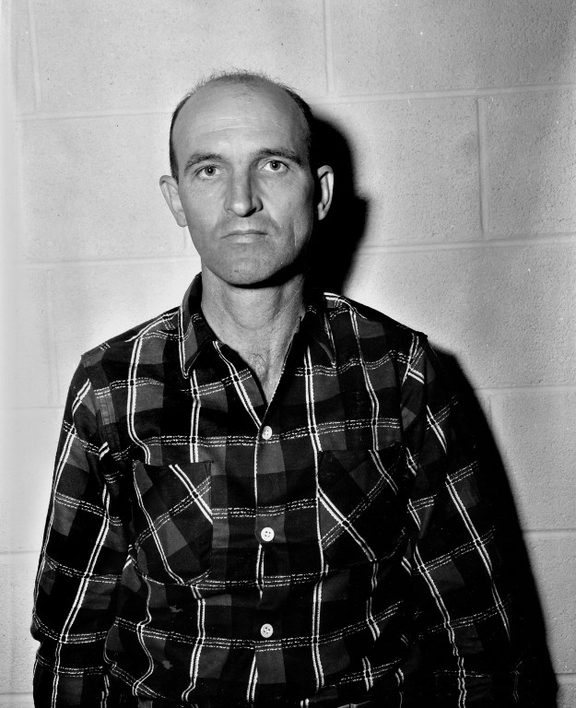 Edgar Ray Killen in 1964 in Philadelphia, Mississippi. The photograph was presented into evidence during the trial. Photo: AFP / FBI

After the case garnered national attention, the FBI was dispatched to the state to investigate by then-Attorney General Robert Kennedy.

The three men's bodies were eventually uncovered six weeks after their disappearance, after an informant tipped-off the FBI that they had been buried on local farmland.

The FBI arrested more than a dozen suspects, including the county's Deputy Sherriff, because of their alleged involvement in the killings.

A Mississippi judge attempted to dismiss the charges against most of the defendants, but the Supreme Court later reversed the decision.

After federal intervention, 18 men were trialled in 1967 on civil rights violation charges. Only seven were convicted by an all-white jury, and none served more than seven years in prison.

Killen, a former Baptist preacher, was accused of orchestrating the killings, but his trial ended in a hung jury after a juror said she could not convict a preacher.

The state did not pursue the case for four decades, but eventually Killen was brought to face a new trial in 2005.

Prosecutors said as a "kleagle" or KKK organiser, he had assembled the murderous mob and instructed them how to dispose of the bodies, but was not at the murder scene itself.

He was convicted of three charges of manslaughter for recruitment and orchestration.

Even after his imprisonment, Killen was said to maintain segregationist views about racial inequality.

The Mississippi Department of Corrections said he had known health conditions, and no foul play was suspected in the 92-year-old's death.