The Afghan president has apologised to women for remarks he made about the traditional headscarf. 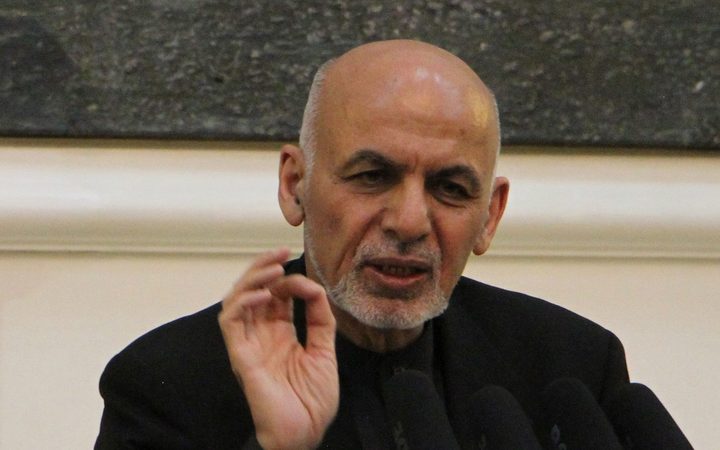 Ashraf Ghani apologised to women and said his comments had been misinterpreted Photo: AFP

On Saturday, Ashraf Ghani responded to claims that some government officials have links to so-called Islamic State. He said people should provide evidence or wear a woman's headscarf.

It provoked a backlash from people who viewed the comments as sexist.

Mr Ghani later apologised to women who felt offended and said his comments had been misinterpreted.

In a statement, the Afghan presidential palace said: "The president is a very prominent advocate of women's rights and has taken unique steps to strengthen and preserve their position since his tenure as the president of Afghanistan."

It said Mr Ghani's use of the word "Chaadar", scarf in English, had been misinterpreted.

It is "a common saying which is never aimed to offend the highly valuable place of women in the country," it added.

"Who can be the hope for Afghan women when their president thinks being a woman as well as womanhood is embarrassing", they said.

Fawzia Koofi, a female Afghan MP, tweeted to say she was "proud of wearing her scarf".

Mr Ghani was sworn in as Afghan president in 2014, pledging to tackle the issue of corruption as a priority.

He had previously been the country's finance minister, an academic in the US, and worked for the World Bank.